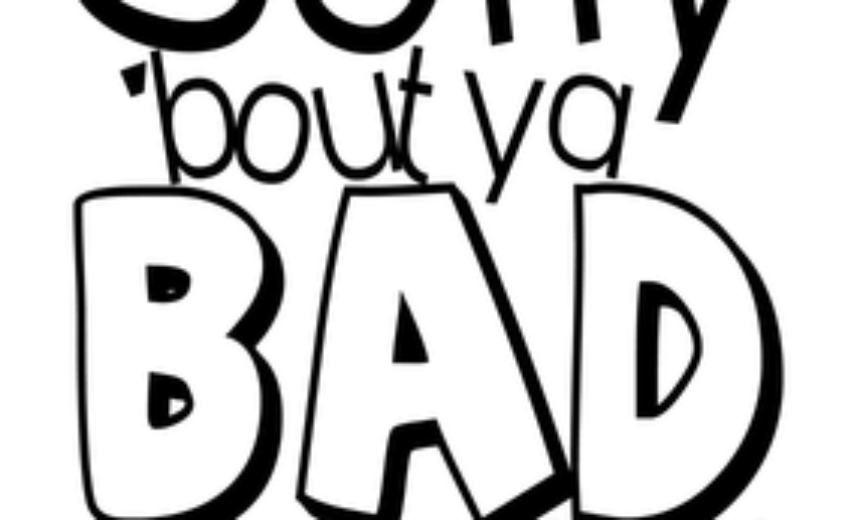 by P.D. Lesko
I have just read the 2011-2012 AAUP salary survey. While the authors of the survey, Saranna Thorton and John Curtis certainly put thought and effort into their report, it represents yet another damning indictment of the AAUP’s failure to push pay parity for its part-time faculty members, some 4,300 faculty, 14 percent of the total faculty membership. The AAUP isn’t alone in this; it’s just that the AAUP annually publishes evidence of its continued spiral into irrelevancy. I predicted in 2010 that unless then President Cary Nelson stepped down, the association would continue to lose members. Between 2006 and 2012 (Nelson’s presidency), AAUP lost thousands of members and about $1.4 million dollars in annual revenue, from a 2008 peak of $7.8 million in revenue per year.
I’m saddened, but not surprised. This year The AAUP’s salary report included this paragraph:

For many years, this annual report has included whatever data were available on the growth of what is now the largest segment of the academic workforce: our academic colleagues employed in contingent positions. Figure 3 shows that contingent academics (full-time non-tenure-track and part-time faculty members, along with graduate student employees) made up more than 75 percent of the total instructional staff as of fall 2009, the last year for which comparable data are available. Compensation data for these positions have been extremely limited, however. Data on part-time faculty pay have not been part of the annual AAUP compensation survey, because our institutional contacts often do not have the same access to centralized part-time faculty wage data and because part-time pay is tied to actual courses taught rather than to annual salary allocations.

Yes, well. There we have the crux of the problem.
I also recently read an essay on the Chronicle of Higher Education’s site by Rob Jenkins titled, “Why Not a Two-Tier System?” Jenkins, a fine fellow (I’m sure) who works as an associate professor at a college in Georgia, posited that the solution to the currently unsatisfactory two-tier system in higher education is, well, a different two-tier system. Coming from a guy who teaches in the deep south, the essay was all at once shocking and predictable. In 1968 Georgia embraced George Wallace when he ran for president on a political platform that embraced a different kind of two-tier system. Jenkins writes:

After all, as Bérubé acknowledges, we already have a two-tier system—it’s just not a very satisfactory one for the people on the second tier, most of whom aren’t there by choice. It’s a system based not on rational criteria, such as qualifications, but on the whims of the labor market and, often, on luck. It’s a system of haves (those who have permanent, relatively secure positions) and have-nots (those who don’t, often regardless of their degrees and qualifications).
But what if we could create an equitable two-tier system? One that acknowledges the worthwhile contributions of those on both tiers? A system in which people on the second tier are there by choice, with an opportunity to earn a decent living in their profession?

The “opportunity to earn a decent living” under the auspices of a two-tier system? That’s mighty white of Mr. Jenkins. First of all, who will define “decent” wages? Does earning 50 percent of what a fellow faculty member earns qualify as “decent?” The American Federation of Teachers thinks so, and has shamefully pushed pay “equity” for part-timers since 2007. Meanwhile, many of the AFT officials selling the “pay equity” load of composted horse manure sit in DC and rake in six-figure salaries, according to financial documents filed with the U.S. Department of Labor.
Michael Bérubé’s assertions as repeated by Jenkins are as ludicrous as they are frequently repeated as the Gospel Truth. The current two-tier system is not the result of whims within a labor market. The “haves” to whom Bérubé refers work diligently to shape and implement a two-tier system, to make it increasingly exploitative, and to make sure full-time faculty and administrators benefit from it personally. Full-time faculty within higher education are holding on to their privilege, money and security like Ebenezer Scrooge clutching half pennies. Alas, Dickens’ three ghosts have yet to convince higher education’s remaining full-time faculty they are forging a heavy chain that is dragging down the very industry in which they work. Full-time faculty such as Michael Bérubé and Marc Bousquet have, for many years, “offered on these pages their thoughts about how to fix graduate education and, by extension, the academic labor market” writes Jenkins. Mr. Jenkins neglects to mention the uncomfortable fact that those two men have offered their wisdom while actively profiting from the two-tier system they decry.
Higher education is a unraveling, in part, because the haves are self-serving naval gazers who frequently get their facts flat-out wrong. Jenkins writes: “Such a two-tier system might well offer solutions to the two main problems with the academic labor market: namely, the glut of Ph.D.’s and the resulting ‘underclass’ of highly qualified people who might never find secure, permanent employment in their fields.”
The glut of Ph.Ds?
In 2009, AAUP’s magazine published an article titled “Who Are The Part-Time Faculty?” In that piece, the author writes: “The popular media often depict part-time faculty as PhD holders who long to obtain full-time tenure-track positions…..Two-thirds of full-time faculty hold a doctorate or first professional degree, while only 27 percent of part-time faculty hold such a degree.” The Chronicle of Higher Education is not the popular media, and Rob Jenkins is the author of Building a Career in America’s Community Colleges. Both should know better. Then again, perhaps the underemployed Ph.D. is a more compelling character than the underemployed MFA—which is practically a cliché. The underemployed Ph.D tale is certainly a more compelling one for the Ph.D.s within higher education who have found tenure-line jobs. As Bérubé would like us to believe about the higher education labor market (in so many words): “There, but for the grace of God—which is to say by the grace of myself—go I.”
Luck may be a Lady, but the majority of tenured faculty in the U.S. are white men who enjoy one of the largest pay gaps in any industry in our country. According to a 2011 study by the American Education Research Association, “women faculty earn on average 18 percent less than do men in similar situations in higher education.” If you’re a woman who is “lucky” enough to land a tenure-line position, you’ll be lucky to earn 80 cents for every dollar a man on the tenure-line earns in your department.
While Rob Jenkins posits (from his position as a tenure-line faculty member) that a two-tier system is the answer to higher education’s long-term addictions to gender discrimination and pay inequity, the real solution is somewhat less regressive: pay parity. If, as many within higher education have argued, the pervasive lack of institutional support for part-time faculty members adversely impacts student success and retention, the federal government could, reasonably, craft and pass legislation which would require pay parity at all institutions that receive federal funds. This would resolve the issue of the persistent salary gap in higher education, as well as resolve for people like Rob Jenkins the exact definition of “decent wage.” It would mean equal pay for equal work. Period.
Meanwhile, at the AAUP the 2012 election brought a new President. Susan Michalczyk, an adjunct faculty member at Boston College and member of the New Faculty Majority, was elected second vice president. Mayra Besosa, an adjunct instructor of Spanish at California State University-San Marcos and chairwoman of the AAUP’s Committee on Contingency and the Profession won an at-large seat on the national council. We’ll see if the addition of a non-tenured faculty member to the Executive Committee will help move the organization in a new direction.
In the meantime, there is no question but that any two-tier system is always better for the people on the upper tier. That’s why bringing pay parity to higher education is going to require a prolonged fight. However, as actress Mae West once said, “I never said it would be easy, I only said it would be worth it.”