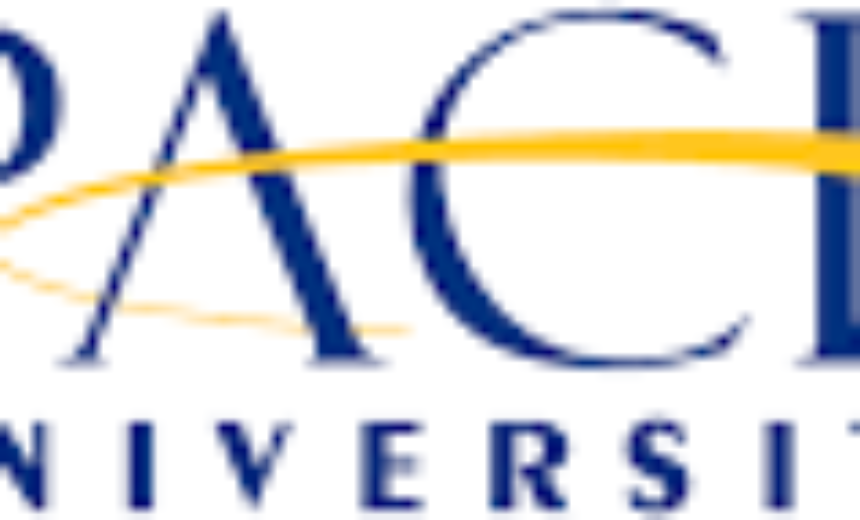 The week of January 16th, 2006, Pace University and the Union of Adjunct Faculty at Pace (UAFP), represented by the New York State Union of Teachers (NYSUT), returned to the bargaining table for the 24th time since the fall of 2004 to resume a series of negotiations on the collective bargaining agreement the Union has proposed. The timeline of the bargaining reflects a slow but steady march toward consensus: In June, 2005, the Union completed its presentation to the university of a comprehensive set of proposals; the following October, the university presented its counterproposals; at the most recent round of […]
This article is only available to subscribers. If you're a subscriber, log in. To subscribe, choose the subscription that suits your needs: 1 Year Individual Subscription, 1 Year Library Subscription, 1 Year Academic Department Subscription, 1 Year College Teaching & Learning Center Subscription or 1 Year College Faculty Association/Faculty Union Subscription
adjunct, New York State Union of Teachers, NYSUT, Pace University, UAFP, Union of Adjunct Faculty at Pace