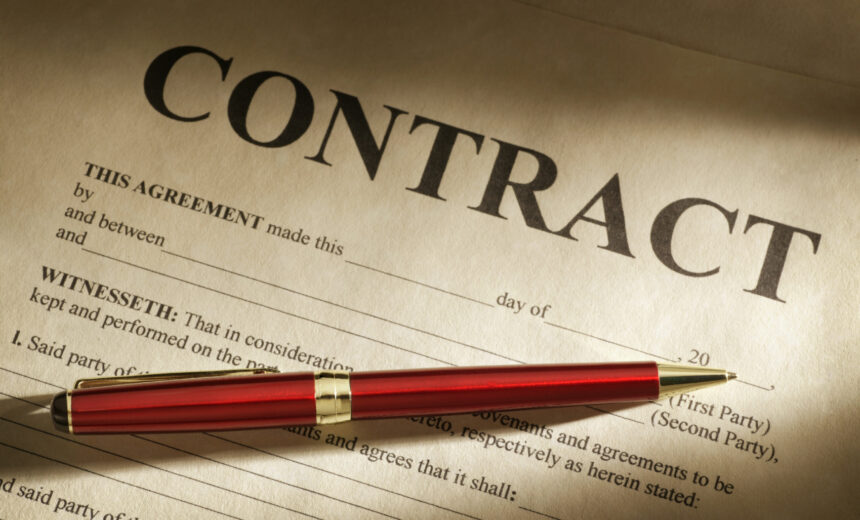 The University of Michigan’s Lecturer’s union, an affiliate of the American Federation of Teachers (AFT), entered talks for the group’s fourth contract with on November 30, 2012. LEO, as the union is known, represents some 1,500 full-time and part-time non-tenured faculty who teach on all of the college’s campuses. Headed by behavioral sciences adjunct faculty member Bonnie Halloran since the union was formed in 2004, it is one of very few college faculty unions headed by a part-time faculty member. To be sure, there has been tension between the full-time lecturers, many of whom teach on the Ann Arbor campus, and the part-time lecturers, who are spread out among the various campuses, including Ann Arbor, Flint and Dearborn. The decision of union leaders to bargain a first contract in 2004 that called for larger pay increases and increased job security for the lowest paid of the union’s members was ground-breaking, and resulted in grumbling among U of M’s full-time lecturers.

According to a 2009 profile of Halloran: “In May 2006, AFT-Michigan awarded LEO the President’s Award for its activism and organizing work. AFT-Michigan President David Hecker dubbed LEO “a union mature beyond its years,” thanks to the group’s lightning-fast organizing effort, and effort that stretched across three campuses and gathered together 1200 temporary faculty. (To put Halloran’s work into perspective, the AFT-MFT local at nearby Eastern Michigan University (EMU) in Ypsilanti, Michigan, took a decade to organize, and was able to include only 110 full-time non-tenure track lecturers.”

It took Halloran and her bargaining committee six months to hammer out the union’s first contract. According to a piece about those negotiations that resulted in a 6-year agreement, “Some of the gains include the ability for lecturers who work under 80 percent of the semester to be omitted from the Conflict of Commitment Agreement, full health coverage throughout the summer months, and a three percent salary raise for the Dearborn and Flint campus faculty.”

In locals that represent full-time and part-time faculty, there can be serious conflicts of interest. For example, in Washington State, non-tenured faculty represented by a local that is jointly affiliated with the AFT and the National Education Association, recently petitioned the presidents of both organizations to take over their local on the grounds that the full-time faculty who control the union have neglected to represent the part-time faculty equally. This came on the heels of an April 2012 request by another Washington State adjunct faculty member who petitioned Dennis Van Roekel, the president of the NEA, to assume control of a different local union in that state—one where part-time faculty concerns were being ignored by union leaders.

The president of the state affiliate of the American Federation of Teachers in Washington State, Sandra Schroeder, a powerful figure in the national AFT office, as well, was recently discovered to have sent emails that showed her colluding to spread misinformation about her own adjunct faculty union members. The adjuncts in question had formed an independent faculty association to rival the AFT-NEA affiliate at their college (which only 10 percent of the part-timers had elected to join), and had organized an April 2012 teach-in to draw attention to the pay equity issues of non-tenured faculty—some of the very same pay equity issues faced by LEO and its 1,500 Michigan members.

On January 25, 2013, in what LEO officials described to members as “worst day ever” in negotiation, the administration team last proposed an “explicit general waiver” of benefits for the new LEO-UM collective bargaining agreement. According to the LEO website, “The waiver would remove any guarantee from the employee benefits detailed in the contract. Benefit plans — including those for health care, dental, retirement, life insurance, and disabilities — could be unilaterally changed by the University administration at any time with only 60 days notice to employees.”

On January 31, 2013, to draw attention to its own pay equity issues, University of Michigan lecturers participated in a Flash Mob in Mason Hall. Singing and dancing to the Aretha Franklin song, “Respect,” the union members asked for a contract and pay equity. Despite almost a decade of union representation, unionized parking lot attendants earn more per hour than some of the college’s part-time faculty, who are expected to hold graduate degrees, and unionized painters who work on the Ann Arbor campus earn higher salaries than the unionized lecturers.

You can view the lecturers’ Flash Mob performance below.

The day after the Flash Mob, university officials released this statement on their Human Resources website:

The University of Michigan and the Lecturers Employee Organization (LEO) opened negotiations on their fourth collective bargaining agreement on Nov. 30, 2012. The current agreement expires April 20, 2013.

As the fourth contract is negotiated, U.S. universities face significant funding challenges. With tuition revenue now comprising the majority of the general fund at U-M, disciplined spending is increasingly important to the university’s goal of keeping tuition affordable. The university must be responsive to that challenge and intends to reach a negotiated agreement that serves the interests of the union, the faculty it represents and the academic enterprise of the university.
Negotiations Update

The University of Michigan and the Lecturers Employee Organization (LEO) opened negotiations on their collective bargaining agreement on Nov. 30, 2012. To date, the teams have had six regular bargaining sessions, scheduled for each Friday, and three small group sessions.

Currently, the open articles are salary, benefits plans, term of agreement, layoff, performance evaluation, and union security. The university has reached tentative agreements with the Union on: