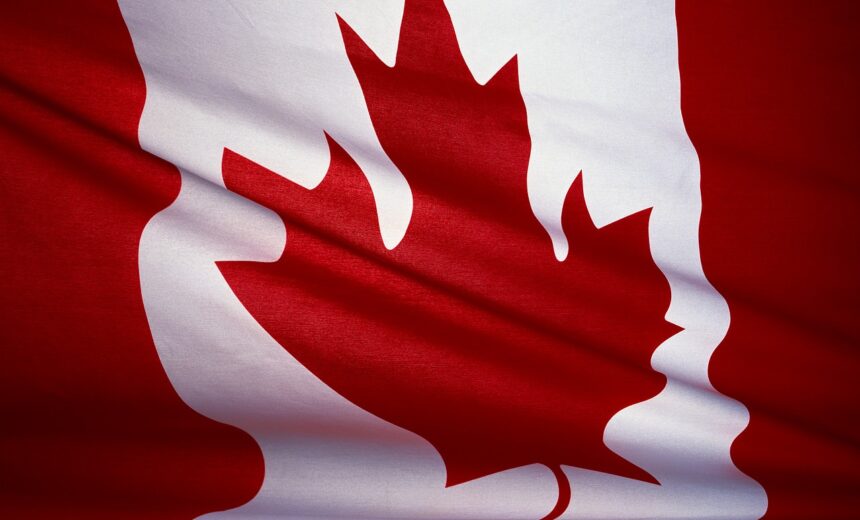 New data show American students are showing an increased interest in outside colleges and universities as tuition rates rise in the United States. The Association of Universities and Colleges of Canada said tuition costs for international students there ranged from about $14,000 to $26,000 last year, a McClatchy report published in the Tampa Bay Times said. In Canada, there are now more than 10,000 Americans working on graduate and undergraduate degrees, the report said. It cites a 33 percent growth in applications at The University of British Columbia since 2008 as an example of the flight north. The fact that American students can […]
This article is only available to subscribers. If you're a subscriber, log in. To subscribe, choose the subscription that suits your needs: 1 Year Individual Subscription, 1 Year Library Subscription, 1 Year Academic Department Subscription, 1 Year College Teaching & Learning Center Subscription or 1 Year College Faculty Association/Faculty Union Subscription
Association of Universities and Colleges of Canada, college tuition, higher education affordability