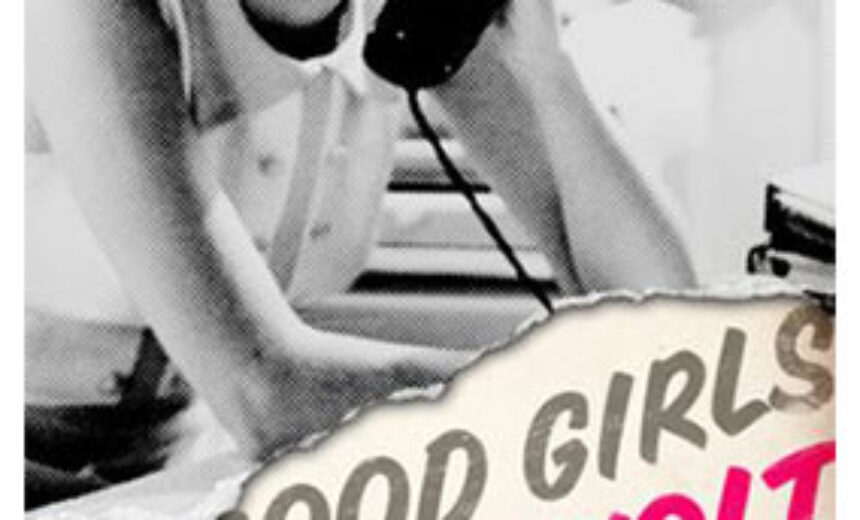 by Anne Fischer The Good Girls Revolt: How the Women of Newsweek Sued their Bosses and Changed the Workplace by Lynn Povich ISBN: 978-1610391733 288 pages On March 18, 1970, over one hundred activists occupied the offices of the Ladies’ Home Journal. Under the banner of the magazine’s slogan “Never Underestimate the Power of a Woman,” the activists presented a list of demands, including the hiring of nonwhite women at all levels of the masthead, free on-site childcare, and salary raises. The beleaguered editor-in-chief sat cornered in his office for the duration of the eleven-hour sit-in, until Shulamith Firestone, one of […]
This article is only available to subscribers. If you're a subscriber, log in. To subscribe, choose the subscription that suits your needs: 1 Year Individual Subscription, 1 Year Library Subscription, 1 Year Academic Department Subscription, 1 Year College Teaching & Learning Center Subscription or 1 Year College Faculty Association/Faculty Union Subscription
book publishing, discrimination, feminism, Lynn Povich, magazine publishing, women in higher education