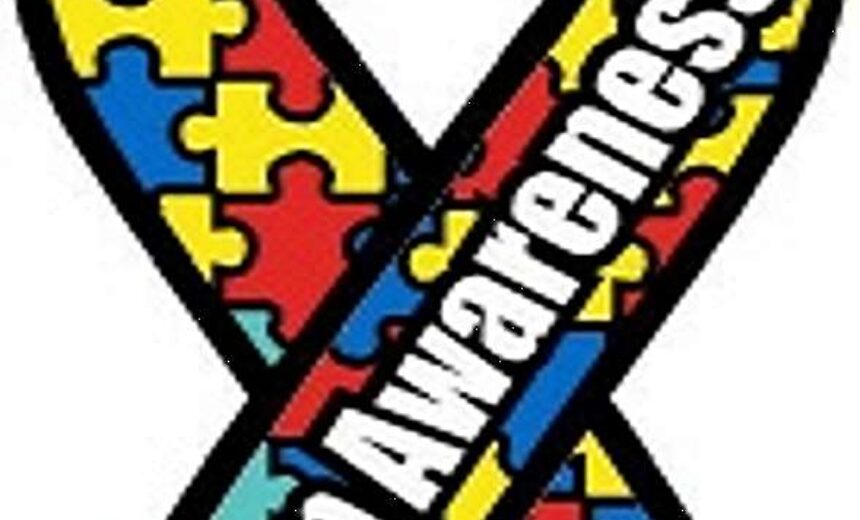 by J. Swift Over the next decade, more students with autism spectrum disorders are expected to enroll in America’s universities than ever before. And according to several experts, their success in higher education largely hinges on how institutions accommodate the needs of the ever-increasing population. Jordan White — a 21-year-old computer science major living in the suburbs of Atlanta — cites a host of revolutionary thinkers as personal influences. Among others, he lists figures such as Abraham Lincoln, Franklin Delano Roosevelt and Thomas Edison as inspirations. Especially important to White is Walt Disney. “Not only was he an innovator, but […]
This article is only available to subscribers. If you're a subscriber, log in. To subscribe, choose the subscription that suits your needs: 1 Year Individual Subscription, 1 Year Library Subscription, 1 Year Academic Department Subscription, 1 Year College Teaching & Learning Center Subscription or 1 Year College Faculty Association/Faculty Union Subscription
CollegeAutismSpectrum.com, Jane Thierfeld Brown