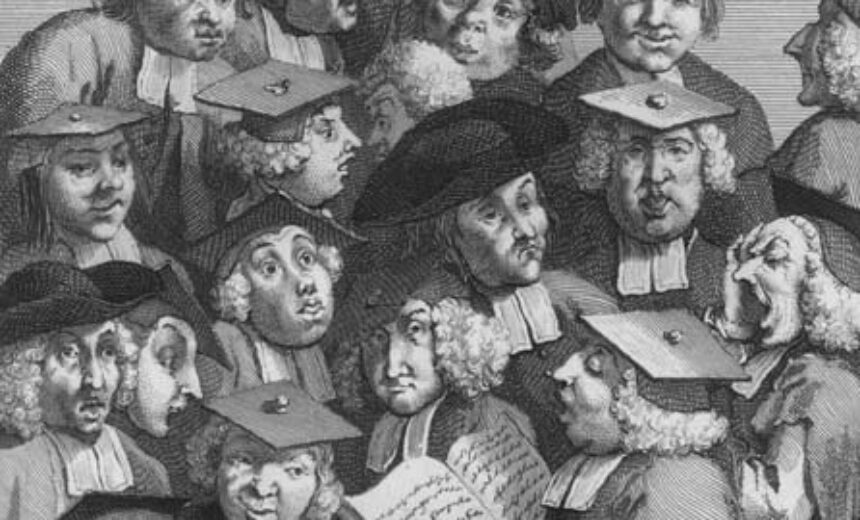 Is there a doctorate in the house?

If so, an Amherst scholar wants to know — and wants to rally independent scholars, adjunct faculty members and other academics without institutional connections for a new support group that will have its first meeting Thursday.

The group, called Hidden Scholars, meets at the Amherst Brewing Company at 10 University Drive in Amherst.

Organizer Patricia Appelbaum of Amherst said she’s looking for doctorate-level academics who work out of their homes or have short-term or project-based teaching jobs.

“I’m seeking a way to bring independent scholars together,” she said. “It can be lonely and it’s useful to have support. If it makes the wider public more aware of how many people are doing this kind of work, that’s good also.”

She cited a 2010 study by the Coalition on the Academic Workforce detailing the low levels of pay, support and appreciation among part-time faculty members. This survey of over 10,000 of them showed the average payment per course in the fall of 2010 was $2,700.

Appelbaum, 58, received a doctorate from Boston University in religious studies in 2001, and has never been a tenure-line faculty member. She has written one book on Protestant pacifism in the 20th century, and is working on another, about how non-Catholics have appropriated the life and work of St. Francis of Assisi, tentatively titled “Everyone’s Saint.”

She has also taught part-time at Springfield College and the University of Massachusetts, worked in an office, and published book reviews. As a home-based scholar, she faces the challenge of feeling isolated from her peers, she said.

“You always wonder if you could have done better, if you had written something different or tried a little harder, you would have gotten one of those full-time jobs,” she said.

As an independent scholar, Appelbaum does not get paid sabbaticals, doesn’t have student research assistants, and lacks access to computer support, she said. Through personal networking, she has met six people in similar situations and suspects that there are many more, she said.

The name Hidden Scholars comes from an organization called Hidden Tech, a group of small, mainly home-based companies that share business tips and skills, founded in 2003. It’s a virtual organization with 1,900 participants in 800 businesses in such areas as book publishing, computer services, business development, marketing and research, primarily in western Massachusetts.

At-home scholars have different goals than at-home entrepreneurs, Appelbaum said. But Hidden Scholars shares Hidden Tech’s goal of relieving feelings of isolation and learning from other people who are in similar situations, she said.

“There are lots of us out there,” she said.