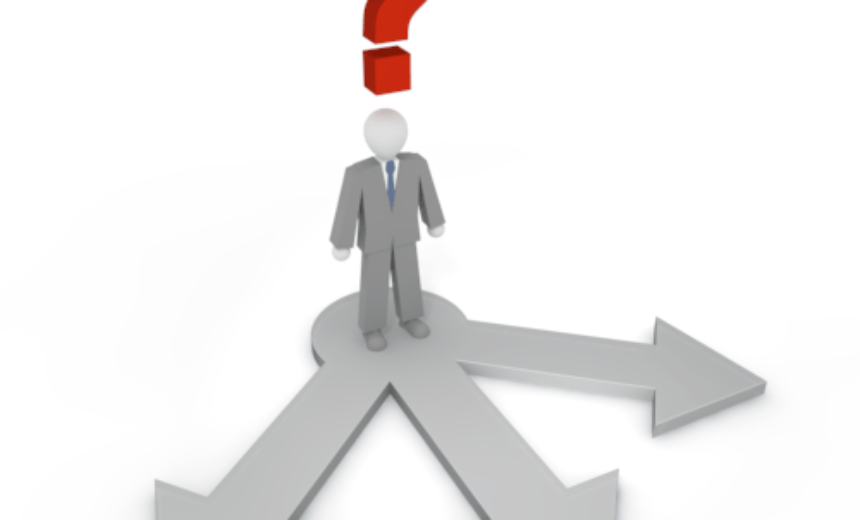 While Chris LaBree and I were on the first leg of our Homeless Adjunct road tour, the updated list of university president salaries was released from The Chronicle of Higher Education. Here we were, traveling the area often called “The Rust Belt,” where the dedicated and determined educators we met were representative of the nation’s majority of college faculty. By that, I mean that they were all part-time, low-wage, struggling people; every one of them had several jobs in order to make ends meet. They were working retail at a mall, or traveling to fairs and conferences to sell art and jewelry, or working office jobs. Some of them were juggling teaching jobs at several universities, and still hoping to pick up more work. All of them worried about keeping a roof over their head. These were the people in the classrooms, devoted to their students, teaching because they saw it as a calling, as a crucial act necessary in protecting the best of our society’s values. Thanks to Josh Boldt’s crowd-sourced information about adjunct salaries and working conditions (http://adjunctproject.com/us/), to information compiled by The New Faculty Majority, and the Modern Language Association’s adjunct faculty report (http://www.mla.org/resources/acad_work_search), it is clear that America’s university professors are suffering precarious employment situations, living along the edge of poverty, all the while struggling to continue teaching our country’s college students.

A look at that public college president report (http://chronicle.com/article/Public-Pay-Landing/131912/) showed another collection of information that we all know – or should know: that the salaries of the university presidents have sky-rocketed beyond comprehension, even at the public schools. A look at an earlier report, on the salaries of private university presidents is even more astonishing (http://chronicle.com/article/Executive-Compensation/129979/). Yet, the reported salaries, the highest being $1.9 million for E. Gordon Gee of Ohio State (in 2011), and $4.9 million for Constantine Papadakis of Drexel University (in 2009), tell only part of the story. These university presidents often receive homes, cars, drivers, discretionary funds, delayed compensation, memberships to exclusive country clubs and other social clubs which greatly increase their actual compensation. For instance, at one of the public universities for which I teach, the president lives in a high rise condominium on Rittenhouse Square in Philadelphia — the most expensive area of real estate in downtown Philadelphia. The property, even in these depressed times, is worth around $4 million. There are discretionary funds available to this president which are over half a million dollars a year. There is delayed compensation equal to the reported yearly salary, put in escrow until resignation or retirement. There is a car and a driver. With all of this bounty added to the reported salary of any university president, actual compensation is easily three times the salary figure. Then, too, there are the corporate boards on which many university presidents now sit, earning them hundreds of thousands more, at least.

The enormous gap between the CEO-like salaries of higher education executives and the faculty who are actually doing the teaching has followed the route of corporate salaries and earning gaps across the country. The issue is compounded by the explosive growth of administrative jobs in academia, as so well presented by Dr. Benjamin Ginsberg of Johns Hopkins in his book, The Fall of the Faculty. For him, the most serious outcome of this executive bloat is the shift of university resources and focus away from the quality of education and scholarly research, in favor of financially supporting the army of administrators who, he claims, do little to advance the purported mission of the university. Instead, he claims, these “deanlets” cause great harm, often becoming “instruments of administrative imperialism and academic destruction.”(http://www.insidehighered.com/news/2011/07/14/new_book_argues_bloated_administration_is_what_ails_higher_education#ixzz1wqrIJyqc )

It has taken nearly 30 years for people outside of academia to see just how terrible things in higher education are. But, as is often the case, the public is lead by a misinformed or underinformed media, to blame both the collapse of our colleges quality and the uncontrolled tuition growth on the professors. Even Vice President Joe Biden laid the blame for explosive tuition rates, incorrectly and unfairly, at the feet of supposedly overpaid faculty. The narrative often includes an attack on “the lazy tenured professor.” The truth is that tenured professors, and those on the tenure track not yet fully tenured, make up barely 30 percent of the university professors in America now. The majority, 70 percent, of all those who teach in college classrooms are now hired as “adjuncts,” “contingents”, “part-time” faculty, earning, on average less than $30,000 a year — often, as I noted before, by cobbling a living together by working several jobs, some academic, some non-academic. These professionals have no healthcare, no benefits; they struggle with precarious short-term contract jobs, little to no professional support, and are even denied appropriate office space in which to meet their students. Having little to no voice in today’s university, the professors often find themselves powerless to block the administrative imperialism to which Dr. Ginsberg refers.

So I repeat: The faculty is not the problem.

The problem, as I have said before, is the corporatization of academia, the shift in the focus and values of a system which still pretends to be about high-quality education. Goals of enrollment and retention have less to do with educating the students than they do with increasing incoming tuition. One proof of this can be seen by the fact that, across the country, undergraduate degrees now take an average of six years to earn. From my own experience, the students who drop out often do so because they are working too many hours outside of their college responsibilities and simply can’t juggle it anymore. Or, they have exhausted their ability to borrow and still haven’t finished the degree — why? Far too frequently, it is because the core courses required by the university have been impossible to actually enroll in — the numbers of available core courses keep shrinking, and need outstrips availability. My own students have often told me that advisors tell them that, if they can’t get the courses they need, they should enroll in classes that will “raise their cumulative average”…often being pressured not to take a leave of absence because it will cause their student loans to come due. So, students end up taking courses they don’t need, spending money they don’t have, in order to tread water in a system the threatens to drown them. The fact that their advisors seem to be following a common script should tell us that this instruction is coming from above.

So ask yourself: Who now makes the decisions to set core course requirements? Who makes the decisions about how many of those sections to cut each semester? Who makes decisions about the way the advising and the tuition and the lending are handled? Not the faculty. Those decisions are made by this glut of administrators who now control the universities. Other questions should be asked as well. Questions like: just what are the relationships between lending institutions and the universities? Why is advising on most campuses so unbelievably poor? Why is there so little support in place to assist students to graduate on time? Who is this “six year B.A.” benefitting?

Our government’s attempt to rein in the out-of-control medical system in this country has been a messy one. Too much influence is still wielded by those within the system – the insurance and pharmaceutical companies – and their interests are not in harmony with the needs of the population in general. The danger of too much influence by the interested, moneyed parties should always be avoided if real change is going to take place.

Now that the government is beginning to pay attention to issues like out of control tuition, under-served students and extremely poor educational outcomes, the similarities to the problems created in our medical system have to be clear. One of the most important parts of the healthcare law, to my mind, is the requirement that at least 80% of the money paid in premiums for healthcare must be used in actual treatment of the individual, NOT on executive salaries or advertising. Why not make that same demand of universities?

If we are going to begin talking about legislation in order to regain and reclaim our system of higher education, shouldn’t we be talking about issuing the same kind of requirement in higher education? Wouldn’t a law that says at least 80 percent of all money paid in tuition must be used to support actual classroom costs and learning support – meaning support of the faculty and their teaching skills, their own professional development, support for tutoring and mentoring and advising – be where to start?

As Ben Ginsburg says, this administrative class has sucked all the benefits out of the existence of colleges — at the cost of the students and the faculty. Wouldn’t this requirement be step one in returning the balance of power and governance to those who entered academia in order to be scholars and educators rather than to those who entered as managers and executives to “oversee” those who do the real work of education? Wouldn’t it be step one in returning better supports, higher quality education and more extensive mentoring and long-term relationships to our students? Removing the bloated administrative class, reducing university president salaries and compensation — it sounds like a start, doesn’t it? Even when professional salaries and benefits are returned to the faculty, I would be willing to bet that tuitions would drop across the country.

As this election season begins to heat up, let’s hope that some of the more ridiculous conversations can be replaced by those issues which actually will help the majority of the country’s citizens. If that happens, education should, surely, be a central issue. But, only if we know what the real problems are and how to address them will we ever be able to recreate high-quality higher education in this country. It is our job, as citizens, to make legislators and candidates aware of the big picture, and to demand that the real problems be addressed, so that real solutions can be achieved.

First posted to The Homeless Adjunct.