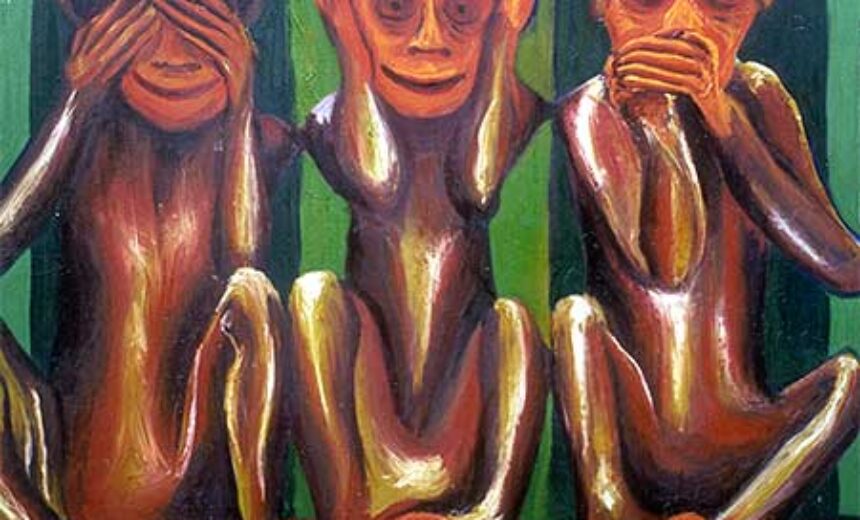 I was appalled to read The Chronicle article about the AAUP “plan” to provide “Better Pay, Job Stability, and a Career Path for Contingent Faculty” — to present this plan as anything but the atrocity it is…well, I am shocked and infuriated.

Since I haven’t heard many speak out against this yet — and I have waited a few days and fumed silently — I will speak my own mind.

First, the most immediate cause of intense suffering among the one million adjunct professors in this country is extremely low pay.  To say that this plan offers better pay is simply not true. $550 to $700 a credit hour?  Are you kidding? And using a university in Tennessee as a model?  Whyever for?   There is no indication of what a full-time tenure-track faculty member is making in the state of Tennessee, or how these numbers square to that. No percentages, no comparisons.   It is ridiculous, and bordering on dangerously irresponsible,  to put forth such horrifying low wages as a national baseline pay rate.  Am I the only one who believes that universities across the country paying more than this will quickly adjust their rates downward?

I’m barely surviving in Philadelphia, working at three colleges per semester, where my pay averages just over $1000 a credit hour.  What happens when universities across the country see such meagre figures and decide that they can drop their pay rate and still be in line with the AAUP recommendations?  While it might be possible to live a subsistance lifestyle on the horrifyingly low numbers suggested by this plan in a place like Murfreesboro, Tennessee, it would never be possible in Philadelphia, or D.C. or New York.  Why on earth would the AAUP even name such low figures, when any research would show  —  see Josh Boldt’s crowdsourced information — that numbers are already higher than that  – although certainly nowhere near high enough –  in other areas of the country?  Why on earth would the AAUP not use the MLA’s recent suggested figures, which go much farther toward setting the bar at a livable and respectable wage for professors nationwide?  There is no talk here of pay parity is this so-called plan.  Why not?  This is a union, for heaven’s sake.  This is supposed to be an organization standing strong for the professionalism and the working and earning conditions of the country’s faculty.

Then a “promotion” to teaching FIVE courses per semester for $32,000?  $16,000 a semester for five courses is little over $3000 a course, which brings us right back to what adjuncts in Philadelphia are already earning, on which they are struggling to survive. And FIVE courses?  Keep in mind that these are still going to be the most undesirable courses, the low-level, heavy writing, endless paper-grading and student-conferencing courses.  Is there any consideration given to the quality of work possible when teaching FIVE such courses, especially for pay so low that the need to find additional work elsewhere would still exist?  Again, why is the MLA recommendation not being acknowledged as a better plan?  This AAUP plan may as well say, “After several years, they’ll stop beating you, but you still won’t get much food.”

Who has the AAUP consulted in putting together this atrocity?  Other adjunct activist organizations?  Other unions?  Have they made any attempt whatever to be part of a coalition of national activists involved in the work to reclaim high-quality academic professional status for the country’s university professors and scholars?

Or are they simply pimping out the most vulnerable professionals in this broken system?

This looks much more like a sell-out to the corporatized administrative powers that have overrun our universities and pushed them into near-ruin.  This corporatized system now keeps over 75 percent of America’s university faculty in powerless, low-wage, precarious positions, dependent on a managerial power class that has colonized academia.  What has the AAUP done to try and effectively stop the ever-increasing number of low-wage part-time faculty hires over the last thirty years?  I invite answers.  For now, I will  just say that after thirty years of….well, let’s just call it little or nothing…..we get THIS plan?

Am I the only one who thinks this looks more like a plan that administration would dream up in order to keep its control of the impoverished, powerless majority faculty?   It certainly does not look like something an organization claiming to work for the betterment and stability of our profession would suggest.

I wonder:  would those in the AAUP making these suggestions want to live and work under the conditions they propose?  It is highly doubtful.   It shows just how out of touch the AAUP is in regard to the struggle and the real solutions of our country’s professoriate.

I speak for myself alone, and may well be a voice in the wilderness here, but I strongly urge part-time faculty, and the full-time faculty involved in this struggle, along with other unions, other professional membership and faculty activist organizations, to raise their voices all across the country against this ridiculous and insulting “plan.”

First posted to The Homeless Adjunct.