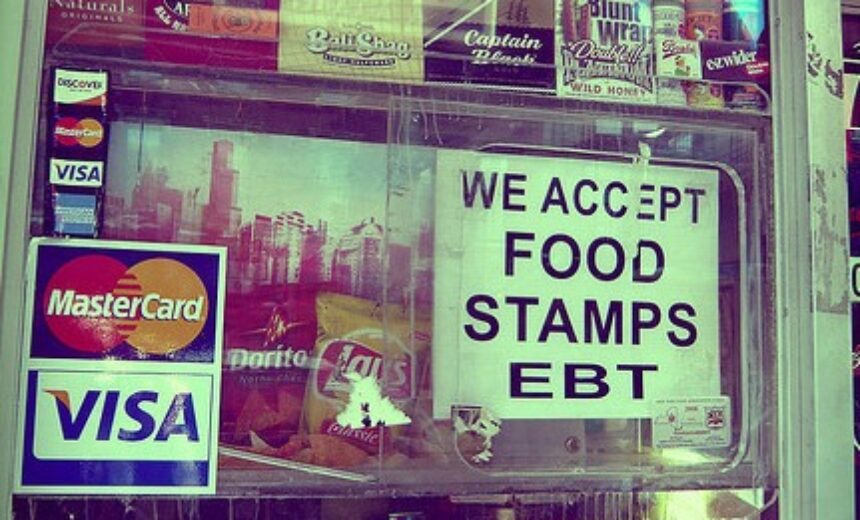 By Kristina Chew College tuition keeps going up and also the amount of debt students and their families take on. College costs more not because of professors’ salaries: The Chronicle of Higher Education says that, according to the latest data from the 2011 Census, about 360,000 of the 22 million Americans with master’s degrees or higher in 2010 were receiving some kind of public assistance. While that is a small number in comparison to the total 44 million people nationally who received food stamps or some other form of public aid, hearing about Ph.D.’s subsisting on food stamps undermines the routinely-repeated […]
This article is only available to subscribers. If you're a subscriber, log in. To subscribe, choose the subscription that suits your needs: 1 Year Individual Subscription, 1 Year Library Subscription, 1 Year Academic Department Subscription, 1 Year College Teaching & Learning Center Subscription or 1 Year College Faculty Association/Faculty Union Subscription
Chronicle of Higher Education, Elliott Stegall, foodstamps, higher education news, Matthew Williams, Melissa Bruninga-Matteau, Michael Bérubé, Modern Language Association, New Faculty Majority, Ph.D