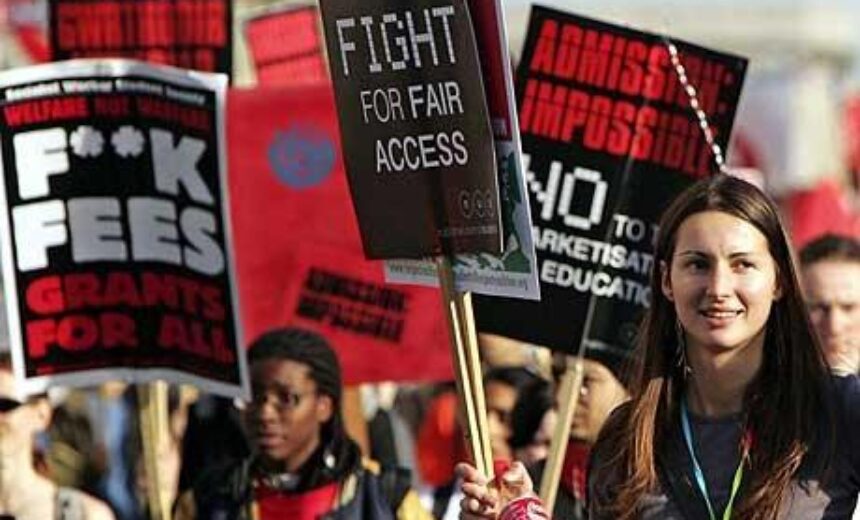 by Anna Durrett The ability to go to college has long been held as a high water mark of success, so much so that an undergraduate degree is an oft-mentioned predictor of professional success and income. Among other major life choices, the decision to get a higher degree has been seen as a total win-win. The world will be your oyster with a Bachelor’s under your belt, so the logic has always been. Unfortunately, just as the Great Recession called into question fundamental American institutions and values like home buying and retirement, it has also called into question the affordability […]
This article is only available to subscribers. If you're a subscriber, log in. To subscribe, choose the subscription that suits your needs: 1 Year Individual Subscription, 1 Year Library Subscription, 1 Year Academic Department Subscription, 1 Year College Teaching & Learning Center Subscription or 1 Year College Faculty Association/Faculty Union Subscription
Christopher Newfield, college tuition, Douglas M. Priest, Edward P. St. John, higher education, higher education news, Lewis Powell, Mary Ellen Flannery, President Obama, Privatization and Public Universities, Unmaking the Public University, Why Does College Cost So Much