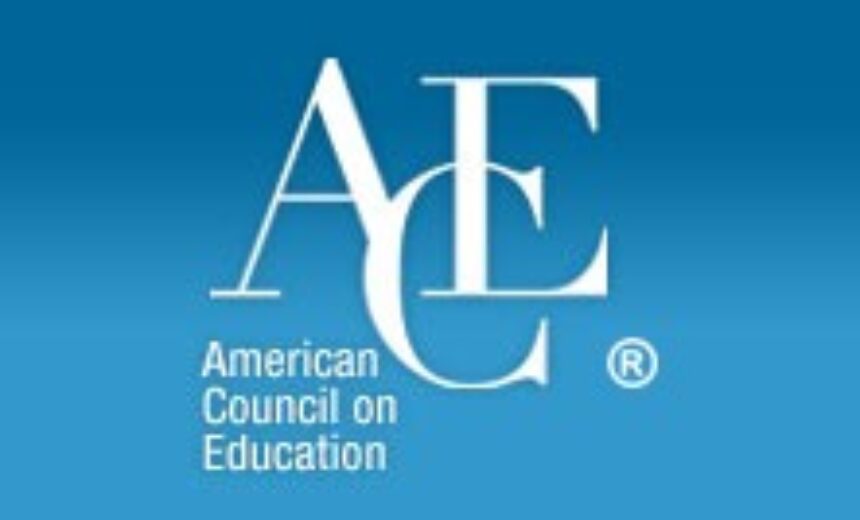 Sometimes our cousins on the other side of the Atlantic ask the questions that the American higher education media don’t ask. The Guardian is one of England’s must-read newspapers for its extensive higher education coverage of not only the U.K.’s system, but the U.S. higher education system, as well. The paper’s editors recently asked higher education leaders in the U.S., Australia, India and South Africa to share what trends and issues could have the most impact on the sector. They turned to Molly Corbett Broad, president of the American Council on Education, a co-ordinating body for all U.S. colleges and universities. What Corbett Broad focused on were the economic and political pressures faced by colleges and universities in the U.S. One prediction she makes should catch the attention of non-tenured faculty. She writes: “Higher education leaders will continue to seek efficiencies and reforms in our basic business model and our models for teaching and learning.”

“Efficiencies and reforms in our basic business model.” By now, those who have seen the increase in the number of non-tenured faculty at colleges and universities throughout the United States (and in colleges and universities throughout the world, really), know that “efficiencies” is one of the main justifications used by college administrators to employ scads of poorly-paid part-timers.

Translation: we can expect continued use of the “model” that calls for almost 70 percent of faculty off the tenure-track.

Below, you will find Corbett Broad’s entire answer, including all of her predictions:

Economic and political pressures as well as international competition will force U.S. higher education to keep adapting, but at what cost to quality?

In addressing what the future holds for U.S. higher education, we must acknowledge that the recession has brought about a series of transformative trends that will endure long past the current economic moment and fundamentally change our industry. Further, I believe the pace of change will only continue to accelerate, due to political and economic pressures as well as disruptive technological innovations.

I foresee several areas where higher education will experience ongoing change in 2012:

• Heightened international economic competition, whether it comes from the United Kingdom, China, India or other countries, will continue to force the US to produce more college-educated graduates and expand centers of graduate education and scientific research.

• In the context of the recession, endowment funds have dropped and states have cut budgets for higher education. Thus the federal government’s financial stake in higher education is now greater than ever and it will continue to grow.

• Higher education leaders will continue to seek efficiencies and reforms in our basic business model and our models for teaching and learning.

• The for-profit sector, which has been fueled to some extent by increased demand and lack of capacity in the public sector, has reshaped the higher education landscape and will continue to do so for the foreseeable future.

• While the adaptability and flexibility universities show in responding to these factors has been tremendous, every one of these factors has placed additional pressure on our system of quality assurance. Our policy-makers will retain their focus on higher productivity, better consumer protection and increased evidence of learning outcomes.

The new year brings enormous challenges for U.S. higher education. But in every challenge are the seeds of opportunity, and I know leaders at our colleges and universities will have the vision to see beyond our immediate problems and show the courage to embrace new ideas and new ways of doing business. To me, the outlook for 2012 is unpredictable, but also full of promise.