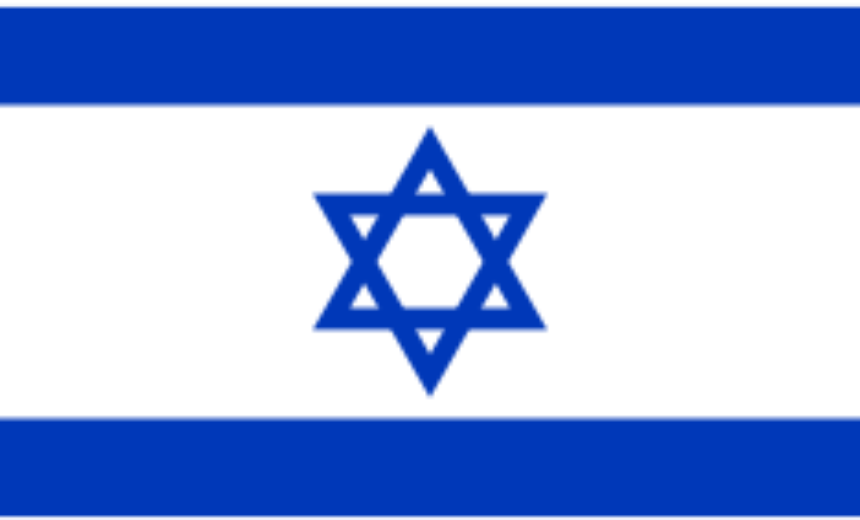 Junior or external (temporary) lecturers in Israel, of whom I have written about here, in January 2008, and here are celebrating this week. In May, Israel’s 5,000 temporary lecturers began a series of revolving work stoppages to protest their low pay, lack of job security and benefits. The lecturers, who belong to a union that represents only temporary faculty, watched their full-time colleagues muscle through an 84-day strike last Fall that almost derailed an entire semester. Junior lecturers did not strike in support of their colleagues; relations between the two groups are very strained.

The Israeli government, obviously, did not want to have yet another drawn out strike by academics. More than that, though, the public in Israel was behind the junior lecturers and their demands, as were the media. Last Fall, editorials in the Jerusalem Post called the senior lecturers (full-timers) selfish and unthinking, and used the two-tier system of academic employment as an example of the callousness of the full-timers. An editorial in the Post said that the senior faculty cared only for themselves and their own needs. Of course, it didn’t help that in 1994 the Senior Lecturers Union (SLU) bargained and signed a contract that excluded the junior lecturers.

The results of the “warning strikes” by junior lecturers, who teach 40 percent of the classes offered at Israeli universities, were stunning. The group won a 17.5 percent pay raise, contracts extended beyond the current eight-month agreements, and a first-ever package that includes social benefits and retirement/pension rights. Previously, junior lecturers were fired at the close of each semester to prevent them from qualifying for social and academic benefits, such as eligibility for sabbaticals.

To Dr. Eli Leher, who heads the forum coordinating the junior faculty, and to Sion Keren, the chairman of the Junior Faculty Union, I send a hearty Mazel Tov!