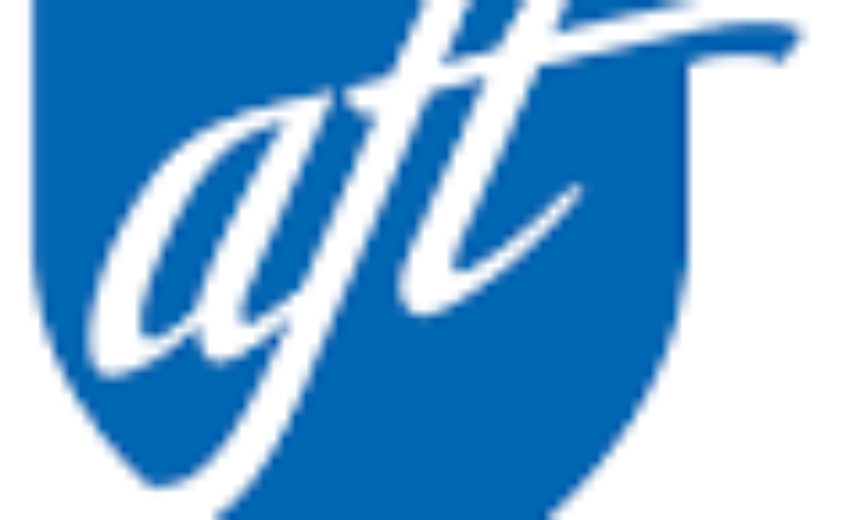 Today, at InsideHigherEd.com, and on the AFT Face Talk blog, we have the makings of a bona fide tizzy. Ms. Margaret West lost her job as a part-time faculty member after 21 years of employment at Edmonds Community College in Washington State. Take a deep breath, and let’s unbunch our collective bloomers for a moment.

First of all, why did AFT leaders choose to be outraged about Margaret West? Was it because she is a union member with AFT Washington? AFT Washington represents about 1,500 faculty who hold part-time and quarter-time appointments. Many of them lost their jobs at the end of the semester. So why the outrage on behalf of Margaret West, and not on behalf of all of her fellow colleagues at Edmonds Community College who were let go, or for that matter, all of the other part-time faculty in Washington State who were let go?

Let me tell you a bit about Margaret West. She serves on the AFT Washington Committee on Contingent Faculty as a representative from her college. She taught English courses part-time, and was one of the lucky part-time faculty at Edmonds Community College who worked under “assurance of employment.” Under the terms of the union’s contract, the college was obligated to offer this kind of employment to only ten of the 320 part-time faculty employed by the college in a single year. Margaret West was one of those ten. The other 310 part-time faculty at Edmonds Community College were employed on a part-time quarterly basis; they were at will employees.

Last Fall, Keith Hoeller and his colleagues worked with a Washington State legislator to craft a piece of legislation that would have guaranteed all 10,000 part-time faculty in Washington State multi-semester contracts, such as the one Margaret West had for many years. Not a single member of the AFT Washington Committee on Contingent Faculty, including Margaret West, testified on behalf of Hoeller’s bill.

The outrage the AFT national Higher Education Group, through the Face Talk blog, is trying to whip up on behalf of Margaret West’s “plight” is disingenuous, at best. Here’s why. Her employer was able to dismiss her because her employer has a contract bargained by the AFT Edmonds union leaders that did not protect the jobs of the part-time faculty members in the local. After decades, at Edmonds Community College, the majority of the 320 part-time faculty are still contractually disposable. AFT Washington’s Committee on Contingent Faculty, not to mention the state leadership, walked away from an opportunity to support legislation which would have protected Margaret West’s job, as well as the jobs of 10,000 other part-time faculty. Finally, in 2001, AFT Washington worked to have a law passed that meant part-time faculty could collect unemployment insurance between semesters, but which also made the following language law:

“In the case of community and technical colleges assigned the standard industrial classification code 8222 or the North American industry classification system code 611210*, for services performed in a principal administrative, research, or instructional capacity, a person is presumed not to have reasonable assurance under an offer that is conditioned on enrollment, funding, or program changes.” In other words, unless included in the language of a union local’s contract, every part-time faculty member in Washington State on that day in 2001 lost any hope of having reasonable assurance of continued employment.

Margaret West will be able to collect unemployment thanks to her union, but in the 20 years it has represented her, her union never negotiated to protect her job so that she wouldn’t have to rely on unemployment! Now, the AFT national office wants to assign all of the blame to the employer for Margaret West’s lost teaching position. Worse still, we are supposed to jump to the conclusion that she was let go, because she was running for the office of union president. Again, thanks to West’s own weak union contract, as it applies to the part-time faculty, her employer does not have to explain or justify the reasons for refusing to renew her yearly appointment.

To be sure, losing one’s job is traumatic, and no one deserves to be treated disrespectfully by one’s employer. However, had Margaret West read her contract she would have understood that every clause which made it easy to dismiss a part-time faculty member—even the ten like her whom university officials were obligated to offer assurances of employment—were not being represented with equal vigor by the union that took their money for 20 years, and never bargained to protect their jobs.

If anything, Margaret West’s story is a morality tale.