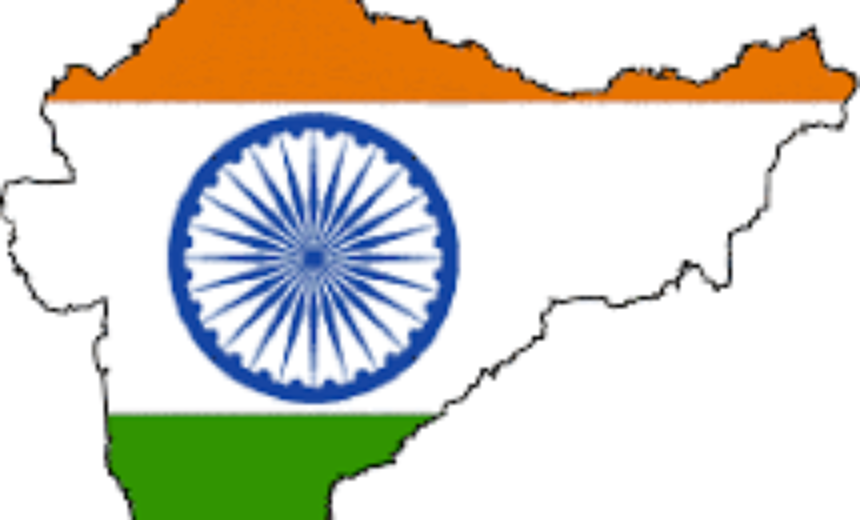 In Adjunct Advocate’s May/June 2006 “Colleagues Abroad” issue there was a piece about part-time and contract faculty in India. The piece, titled “The Three Dollar Professor: Teaching Ad Hoc in India,” was an eye-opening first-time look at the use of part-time faculty in India. The higher education system in India is only slightly smaller than that of the United States. However, part-time faculty in India’s 28 states and seven Union Territories have repeatedly sued, gone out on strike and agitated for the regularization of their positions, and for higher salaries.

In this piece, published in The Hindu, a national newspaper in India, the headline reads “Contract lecturers stage dharna.” In case you are not one of those clever part-timers who speaks, reads or teaches Hindi, a dharna, according to Wikipedia (????) is a fast undertaken at the door of an offender, especially a debtor, as a means of demanding justice.

In Andhra Pradesh, India, the Contract Lecturers Association members recently staged a dharna in front of the state Assembly Building (Collectorate). The contract faculty want their positions regularized, and they want payments of Rs.15,000 ($350). Contract faculty at Indian universities can earn as little as $3 per class. Full-time Assistant Professors in Indian universities earn, on average, Rs.29,000 per month ($690). The Lecturers Association is also asking for retirement plan contributions, and maternity leave for female contract faculty.

Could a dharna work for part-timers here in the U.S.? We’d have to be willing to put our mouths where our money is.