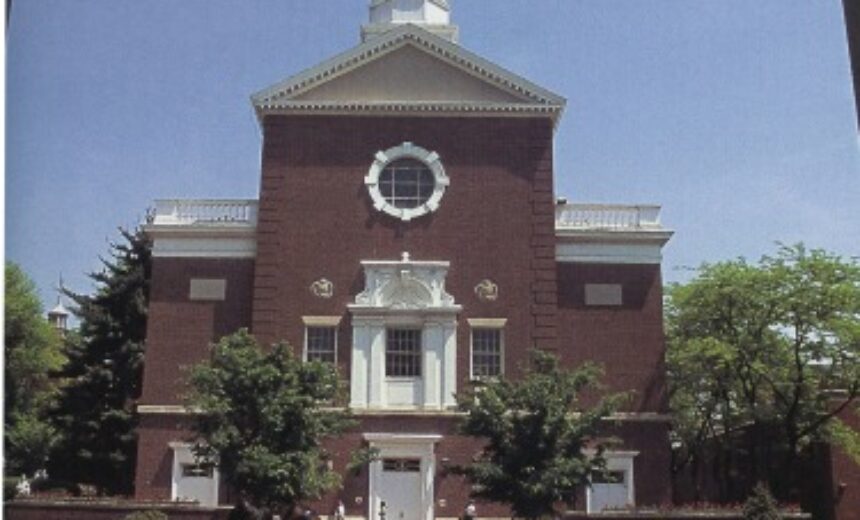 By G. Jeffrey MacDonald According to Elbert Tellem, the NLRB’s acting regional director, Manhattan College can’t prohibit adjunct faculty from unionizing because the school’s core purpose isn’t religious enough to trigger a labor law exemption. Claiming an infringement of religious liberty, the school is appealing the decision. Observers say the case could have broad implications well beyond the picturesque campus at the northern tip of the Bronx. Religious colleges, like their secular counterparts, increasingly rely on adjunct faculty in a bid to contain payroll costs, according to the Council of Independent Colleges (CIC). Nearly one in every four teachers at […]
This article is only available to subscribers. If you're a subscriber, log in. To subscribe, choose the subscription that suits your needs: 1 Year Individual Subscription, 1 Year Library Subscription, 1 Year Academic Department Subscription, 1 Year College Teaching & Learning Center Subscription or 1 Year College Faculty Association/Faculty Union Subscription