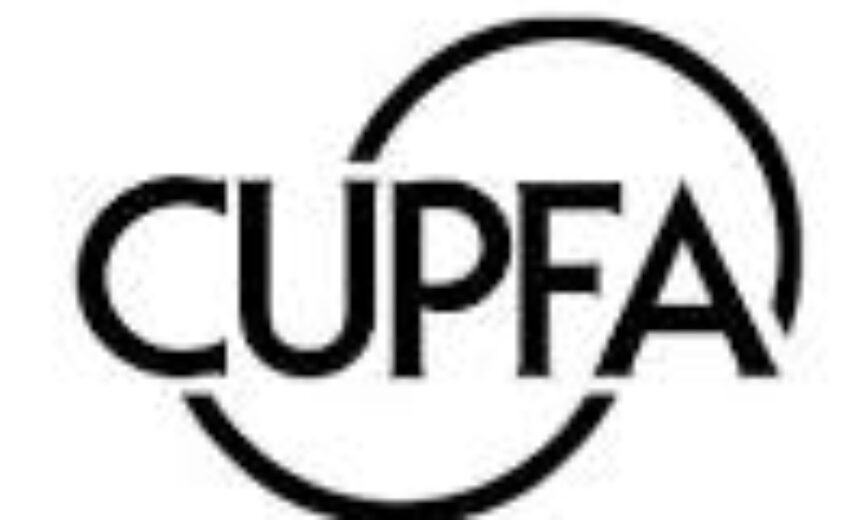 Here’s what makes me crazy: How in the name of Dan Aykroyd, can the unionized faculty at Concordia see the pay gap increase? In 2002, their contract expired. Five years later, in 2007, the part-timers voted for an unlimited strike mandate by a whopping 97 percent. Five years? Patience is a virtue, yes, but too much patience is a vice, particularly when we are talking about negotiations between part-time faculty locals and university administrators content to see what happens when a contract expires. In this case, the contract is a 101 page behemoth of a document where an entire article (2) is given over the definitions, including “spouse,” “child” or “children.”

Would you like to apply for a Limited-Term (a full-time temporary lectureship) opening and get some consideration? If you are a part-time faculty member with 51 credits of seniority, you will be short-listed and interviewed. At six credits per semester, that’s a mere four years of work. The life of the original contract was 1997-2002. In essence, the university gave nothing to part-timers for four years of the five year agreement.

Join me in taking a moment to send an email to Concordia’s President, Michael Di Grappa, as well as the institution’s Provost, Dr. David Graham urging them both to get to the negotiating table with a viable offer for CUPFA.