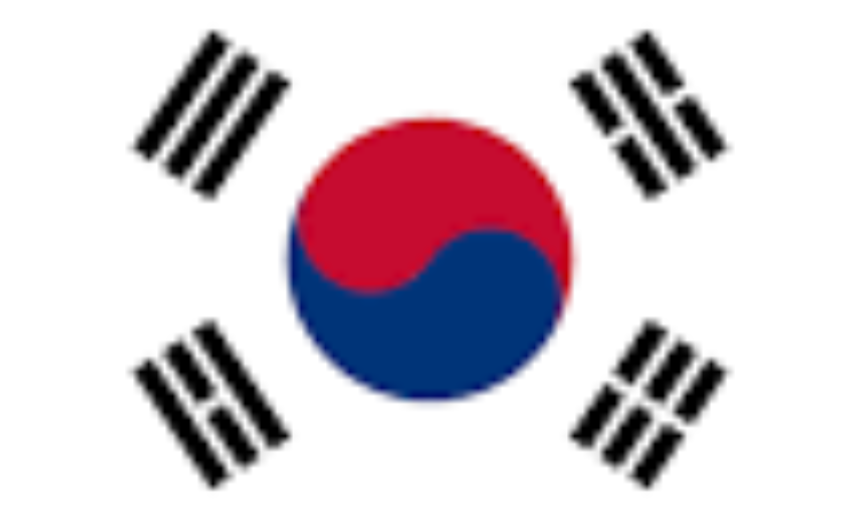 “After I tried to overcome various obstacles for four years, I finally found a place to rest here in Austin. …The reason why I am writing this is to prevent a similar tragedy in the future. …Social irregularities cannot only be solved by plausible slogans. These irregularities and contradictions made me abandon my passion towards study and teaching.” This is part of the will that the local police found in the room of a former part-time lecturer in Korea. On February 27, 2008 a Korean part-time lecturer, Han Kyung Sun died in a hospital in Austin, Texas. According to the […]
This article is only available to subscribers. If you're a subscriber, log in. To subscribe, choose the subscription that suits your needs: 1 Year Individual Subscription, 1 Year Library Subscription, 1 Year Academic Department Subscription, 1 Year College Teaching & Learning Center Subscription or 1 Year College Faculty Association/Faculty Union Subscription
Han Kyung Sun, Kim Dong Ae, KIPU, Korea, Korea Irregular Professors Union, part-time lecturers, suicide