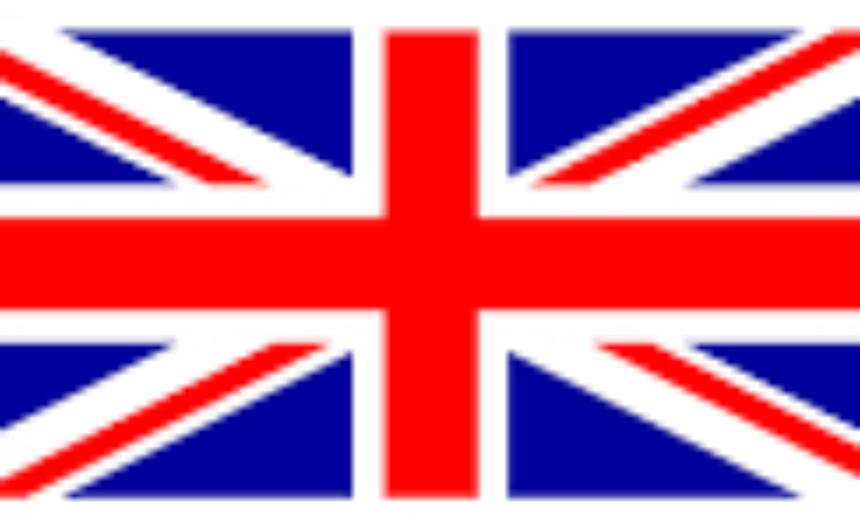 A part-time lecturer has won record compensation after claiming she was paid less than her colleagues despite working more hours. Susan Birch-Maxton was awarded £25,000 and given a full-time contract at Leeds Metropolitan University following a three-year legal battle. Her union, NATFHE, said the award was a landmark case that could affect the wages of millions of other part-time workers. “I sought a fair deal after reading about new laws to protect part-time employees,” said Mrs. Birch-Maxton, from Harrogate. “My employers seemed sympathetic but said the university simply could not afford fractional contracts. “Most colleagues were sympathetic, though the phrase […]
This article is only available to subscribers. If you're a subscriber, log in. To subscribe, choose the subscription that suits your needs: 1 Year Individual Subscription, 1 Year Library Subscription, 1 Year Academic Department Subscription, 1 Year College Teaching & Learning Center Subscription or 1 Year College Faculty Association/Faculty Union Subscription
Leeds Metropolitan University, part-time, part-time faculty, United Kingdom