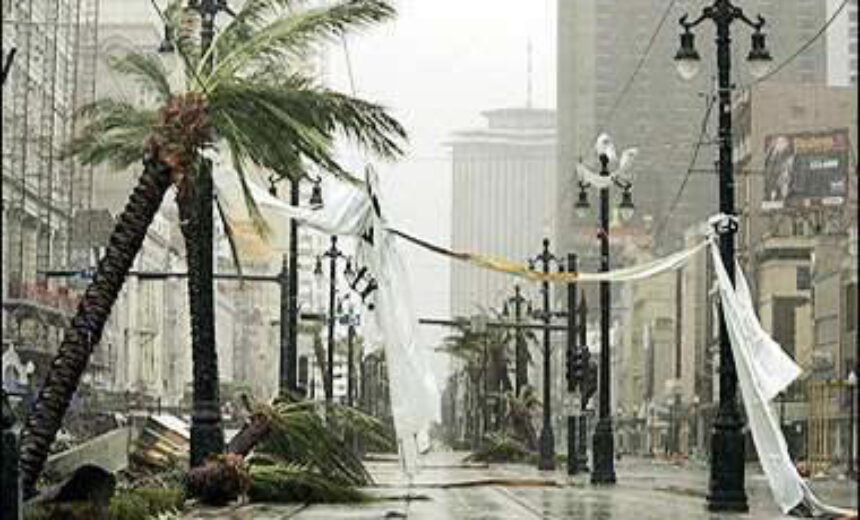 by Evelyn Beck When Burks Oakley logged onto the Web at 4:30 a.m. on Wednesday, August 31st, and learned that two levees had collapsed in the wake of Hurricane Katrina, leaving 80 percent of New Orleans underwater, he sprang into action. First he e-mailed his University of Illinois colleague Ray Schroeder, who had been trying to organize a national conference to talk about how college campuses could respond to a major disaster. “This is exactly what Ray had predicted—that campuses might be shut down by some emergency,” says Oakley, the university’s Associate Vice President for Academic Affairs as well as […]
This article is only available to subscribers. If you're a subscriber, log in. To subscribe, choose the subscription that suits your needs: 1 Year Individual Subscription, 1 Year Library Subscription, 1 Year Academic Department Subscription, 1 Year College Teaching & Learning Center Subscription or 1 Year College Faculty Association/Faculty Union Subscription
College, distance education, Evelyn Beck, higher education, Hurricane Katrina, online learning