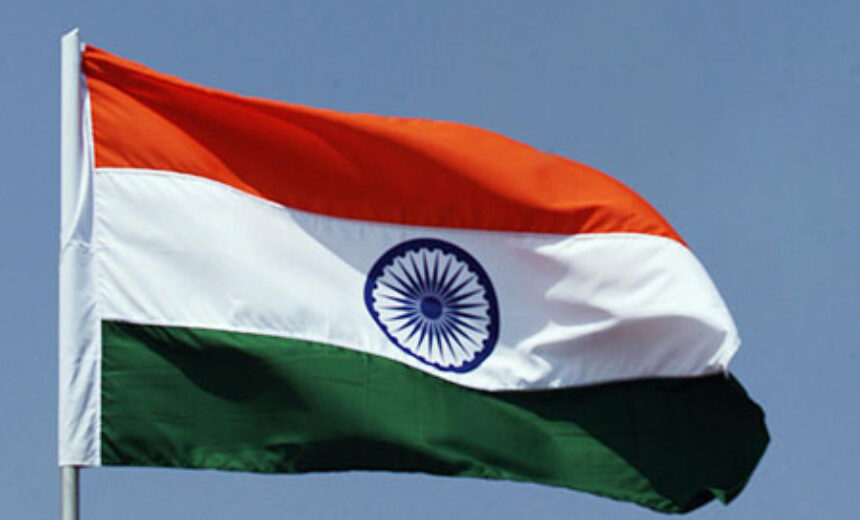 Peeved at the state government`s continued negligence of their demands, part-time government college lecturers who are currently on a strike, have threatened to intensify their agitation, apart from filing a comtempt of court case against the government. N. Helendra Singh, general secretary of the Part-time Lecturers Association of Government Colleges, said that in view of the lack of government response to the part-timers` demands, they would intensify their agitation, including closure of college offices and staging of sit-in protests. However, the ongoing ceasework strike would be suspended on December 7 in the students` interest, in view of the college students` […]
This article is only available to subscribers. If you're a subscriber, log in. To subscribe, choose the subscription that suits your needs: 1 Year Individual Subscription, 1 Year Library Subscription, 1 Year Academic Department Subscription, 1 Year College Teaching & Learning Center Subscription or 1 Year College Faculty Association/Faculty Union Subscription
India, lecturers, part-time faculty