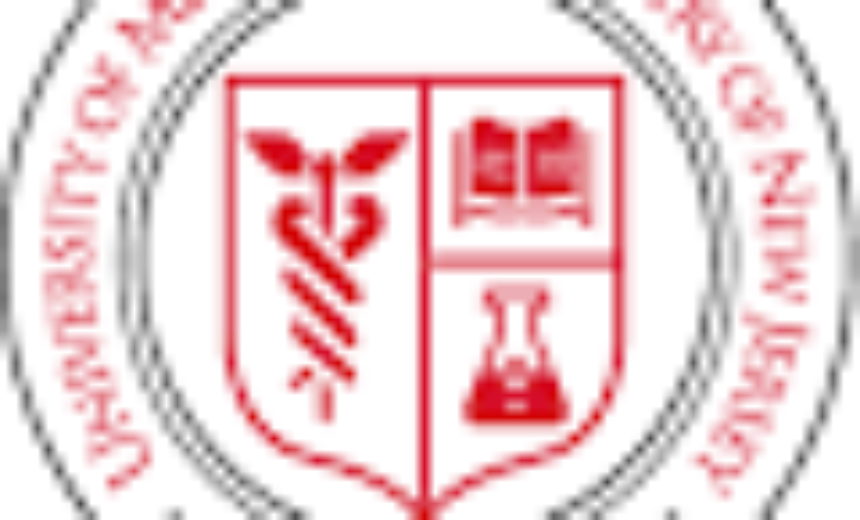 Four cardiologists tied to a kick back scheme at the state’s medical university will return $387,000 to settle civil charges that they were paid to refer patients to the university’s cardiac surgery program. The U.S. Attorney’s Office, which announced the settlements yesterday, charged that the four were given academic posts at the University of Medicine and Dentistry of New Jersey in return for patient referrals, but performed little or no services. More than a dozen so-called “community cardiologists” have so far been implicated in the case, which came to light after the former head of the school’s cardiology division filed […]
This article is only available to subscribers. If you're a subscriber, log in. To subscribe, choose the subscription that suits your needs: 1 Year Individual Subscription, 1 Year Library Subscription, 1 Year Academic Department Subscription, 1 Year College Teaching & Learning Center Subscription or 1 Year College Faculty Association/Faculty Union Subscription