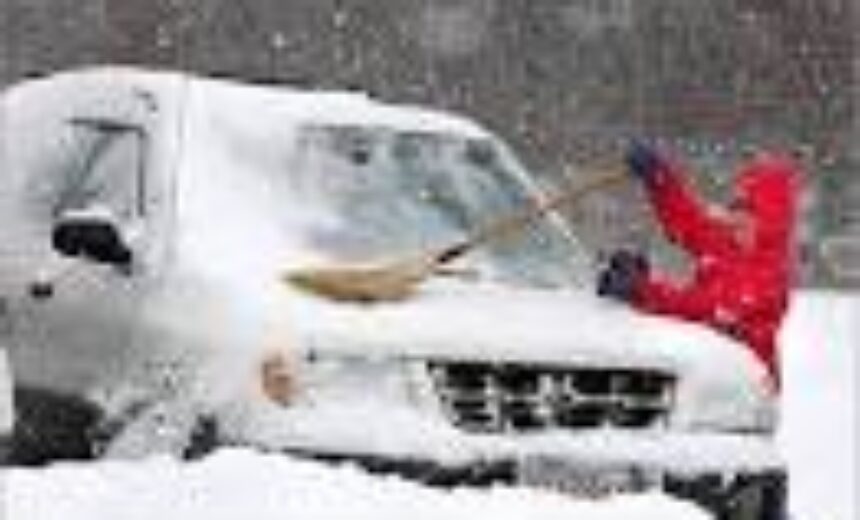 by Brent Romans If you were to ask your car where it would want to live, and it just so happened to be a talking car, it would most likely say “Southern California.” “It’s warm there, the roads are fairly decent, and I might get to see a movie star,” it would say. If you were to ask it where it wouldn’t want to live, it would reply “Detroit.” Or in a broader sense, it wouldn’t want to live where it’s cold, snowy, and just generally yucky. Wintertime is very unfriendly to a vehicle. Cold temperatures make it harder for […]
This article is only available to subscribers. If you're a subscriber, log in. To subscribe, choose the subscription that suits your needs: 1 Year Individual Subscription, 1 Year Library Subscription, 1 Year Academic Department Subscription, 1 Year College Teaching & Learning Center Subscription or 1 Year College Faculty Association/Faculty Union Subscription
automobile care, winter commuting, Winter driving