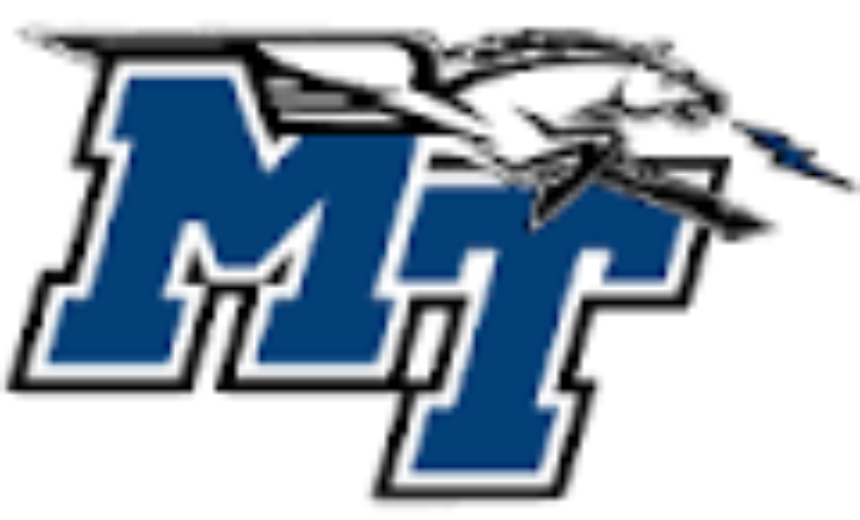 FOR SOME ADJUNCTS at Middle Tennessee State University (MTSU), the recent news that they’ll now be paid three times per semester–not the traditional four times per academic term–is causing them to look elsewhere, including online, for work. According to a May 14, 2004, memo issued by MTSU’s Human Resources office, “Due to the academic calendar changes that will be effective for the fall 2004 semester, pay dates for adjunct faculty will be changed.” The “academic calendar changes” the memo mentions refer to the fact that instead of beginning classes in mid-August, this fall courses will begin Aug. 30. However, instead […]
This article is only available to subscribers. If you're a subscriber, log in. To subscribe, choose the subscription that suits your needs: 1 Year Individual Subscription, 1 Year Library Subscription, 1 Year Academic Department Subscription, 1 Year College Teaching & Learning Center Subscription or 1 Year College Faculty Association/Faculty Union Subscription
adjucnt faculty, adjunct faculty activism, Middle Tennessee State University, MTSU, part-time faculty, part-time instructor