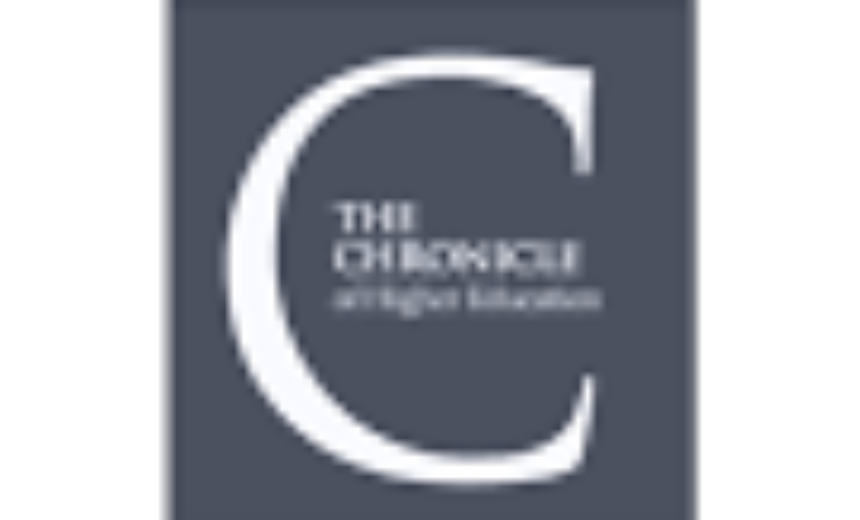 by Chris Cumo An essay in the The Chronicle of Higher Education can draw responses from readers throughout the U.S., Canada, France and Italy. Forget the nation-state and guys like Locke and Hobbes who wrote learned treatises about it. The Chronicle has no use for anything as parochial and antiquated as a country, but instead is an empire with a global reach. Any periodical this influential doesn’t just cover news: it is news. So it was with the departure of Managing Editor Doug Lederman and Editor Scott Jaschik at the end of May 2003. The move sparked recriminations and rumors, […]
This article is only available to subscribers. If you're a subscriber, log in. To subscribe, choose the subscription that suits your needs: 1 Year Individual Subscription, 1 Year Library Subscription, 1 Year Academic Department Subscription, 1 Year College Teaching & Learning Center Subscription or 1 Year College Faculty Association/Faculty Union Subscription
Chronicle of Higher Education