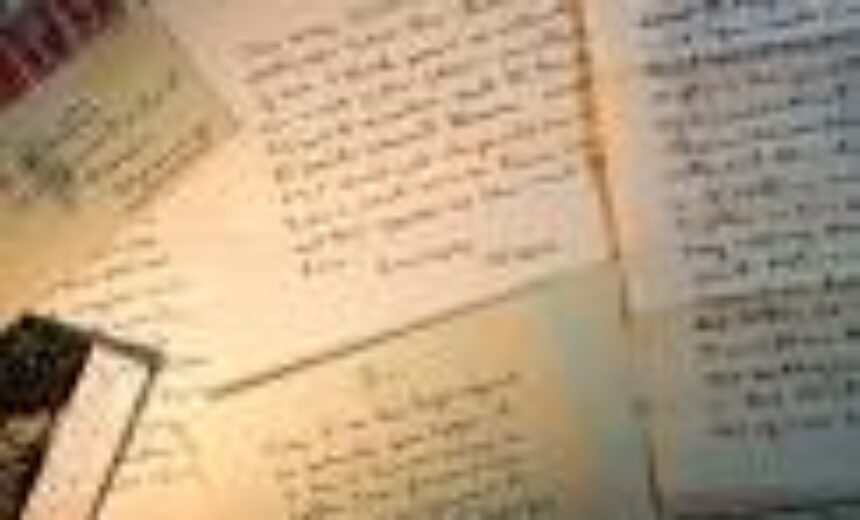 Adjunct Faculty in the Sciences The Jan./Feb. 2002 issue of the Adjunct Advocate seems to have discovered many scientists in adjunct appointments and launched a campaign against their exploitation. But nowhere in the issue did I note a definition of “adjunct,” whose divergent uses include short-term or part-time appointments, unsalaried courtesy appointments, appointments in Department A of tenured professors in Department B who teach courses of interest to A, and yet other uses. One article speaks confidently of an adjunct scientist who spends between 50 and 70 hours a week on research and “presumably teaches as well” — or, presumably, does not. Surely, a magazine with the name Adjunct Advocate should know, and explain to its readers, […]
This article is only available to subscribers. If you're a subscriber, log in. To subscribe, choose the subscription that suits your needs: 1 Year Individual Subscription, 1 Year Library Subscription, 1 Year Academic Department Subscription, 1 Year College Teaching & Learning Center Subscription or 1 Year College Faculty Association/Faculty Union Subscription
Adjunct Advocate, adjunct definition, Adjunct Faculty in the Sciences, On-line education