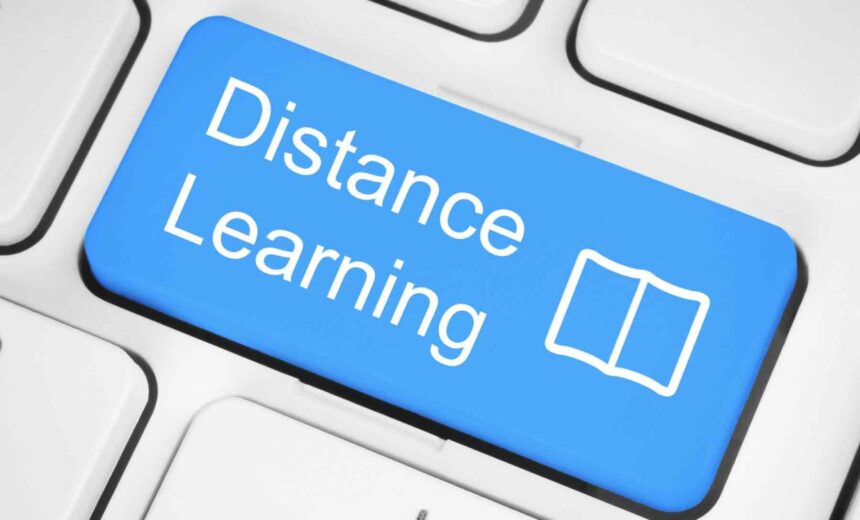 by Christopher Cumo PERHAPS THE 21st century will be the era of the virtual classroom. In 1998, 1.6 million of America’s 14.5 million college and university students took at least one course on-line, according to the National Center for Educational Statistics. Between 1995 and 1998 the number of distance education programs increased 72 percent, and 44 percent of our colleges and universities offered courses on-line in 1998. But the reality is that the virtual classroom links us to a computer rather than to people. We no longer need to question one another face-to-face in a tradition as old as Plato’s Academy. E-learning may not work because it thwarts our […]
This article is only available to subscribers. If you're a subscriber, log in. To subscribe, choose the subscription that suits your needs: 1 Year Individual Subscription, 1 Year Library Subscription, 1 Year Academic Department Subscription, 1 Year College Teaching & Learning Center Subscription or 1 Year College Faculty Association/Faculty Union Subscription
distance education, e-Learning, Sex and Education, virtual classroom