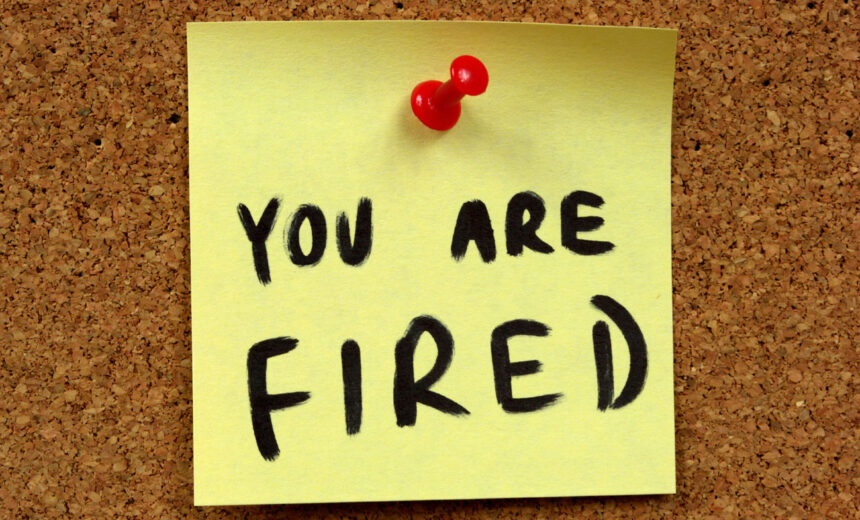 The NCAC is a coalition of over 50 non-profits. The organization released this statement today.

In an egregious and chilling violation of academic freedom, Hamline University in St. Paul, Minnesota refused to renew the contract of an adjunct professor in retaliation for her inclusion of two artworks depicting the Prophet Muhammad in a class on global art history. As organizations dedicated to free expression and the freedom of thought and inquiry, we are deeply concerned about Hamline’s action and its implications.

During a lecture on Islamic art, the professor showed a 14th century painting from a manuscript commissioned by a Sunni Muslim ruler in Persia, which is part of a series of illustrations narrating and commemorating Muhammad’s prophecy. She also showed a 16th century painting of a haloed Muhammad in a veil. In the class syllabus, and on the day of the lecture, the professor gave students clear notification that imagery depicting Muhammad would be shown, and offered an option to avoid seeing it. Nevertheless, a student complained about the inclusion of these images. In response, the university’s Associate Vice President for Inclusive Excellence (AVPIE) declared the classroom exercise “undeniably inconsiderate, disrespectful and Islamophobic.” Hamline’s president and the AVPIE subsequently sent a message to all employees stating that “respect for the observant Muslim students in that classroom should have superseded academic freedom.”

In the context of an art history classroom, showing an Islamic representation of the Prophet Muhammad is not an act of Islamophobia. For a top university administrator to claim that it is, reveals a disturbing lack of understanding of the gravity of real acts of hate against Muslims. It also has the potential to chill the academic freedom of professors dealing with images relating to any of the world’s religions.

If class content has to be tailored to avoid offending the religious convictions of every student, art history syllabi will become exercises in censorship. And there is good reason to fear such a chilling effect, considering that over half the humanities teachers at many universities are adjunct faculty whose contracts can be canceled for any reason.

It is possible to show respect for students’ various beliefs without redacting important works of art history. And, indeed, the professor in question had done that by providing ample notice, welcoming concerns or questions in her syllabus, and informing students of the opportunity to not view the image in her lecture that preceded the presentation of the images. But tailoring curricula to avoid any offense among students neither is, nor should be, the goal of liberal education in a multicultural society.

NCAC encourages faculty at other universities to add their voice to this important letter, addressed to Hamline University President Fayneese Miller. Initiated by the Foundation for Individual Rights and Expression, it calls for the protection of academic freedom, and the reinstatement of the professor’s position at the university.