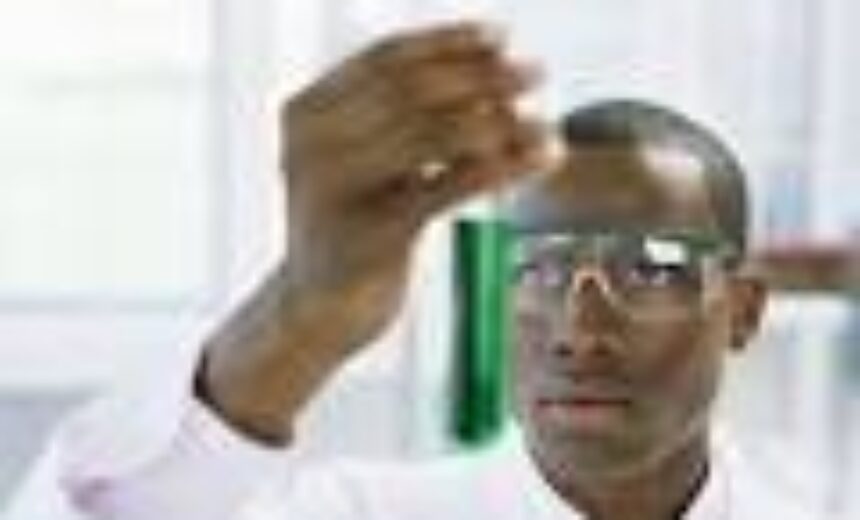 by Peter Miller THEY CAN DEFINE pi to fourteen significant figures, easily. Sometimes, they smell like formaldehyde or a newer chemical used to preserve or disassemble life forms. They might greet you as “fellow carbon-based life form.” They’re typically male, and their dress code hasn’t changed since they proudly declared themselves geeks in junior high. Scientists. Academic scientists, in particular. Like those of any other adjunct, their jobs come with the one-sided contracts, low pay, and virtual nonentity status that are typical working conditions for adjuncts. Should Ph.D.-level scientists be any more or less likely than others to consider themselves workers with rights to things like health insurance and wages at […]
This article is only available to subscribers. If you're a subscriber, log in. To subscribe, choose the subscription that suits your needs: 1 Year Individual Subscription, 1 Year Library Subscription, 1 Year Academic Department Subscription, 1 Year College Teaching & Learning Center Subscription or 1 Year College Faculty Association/Faculty Union Subscription
adjunct faculty, faculty union, Joe Laiacona, part-time faculty association, Peter Miller, Scientists