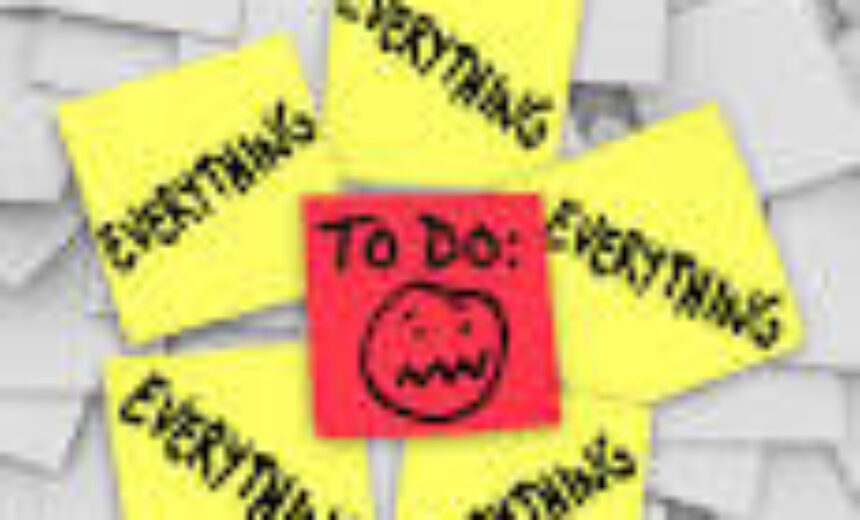 by Gayle Fredericks JUST WHEN YOU were finally getting a handle on your road rage problem, along comes a new anger epidemic to ruffle your feathers-desk rage. A recent British study shows that mounting workplace pressure is leading to an increasing incidence of squabbles and outright slugfests between colleagues who are stressed out. A survey of more than 600 workers in England revealed that 64 percent felt they were bothered by workplace stress. Fifty-six percent said they were losing sleep, 26 percent had gotten sick and 28 percent had suffered a bout of desk rage that led to-as the British […]
This article is only available to subscribers. If you're a subscriber, log in. To subscribe, choose the subscription that suits your needs: 1 Year Individual Subscription, 1 Year Library Subscription, 1 Year Academic Department Subscription, 1 Year College Teaching & Learning Center Subscription or 1 Year College Faculty Association/Faculty Union Subscription
desk rage, rage, stress, stress management, techno-stress