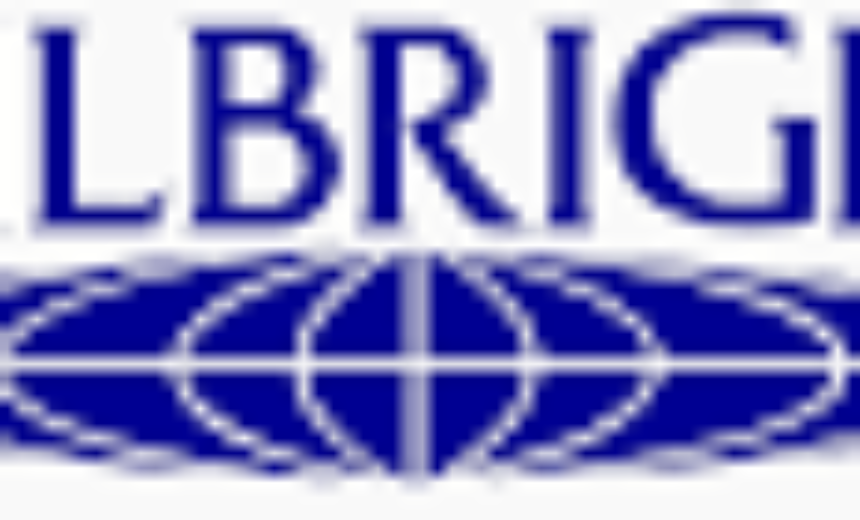 by Chris Cumo Dr. Joe Peters Dr. Joe Peters has taken the road less traveled to his Fulbright scholarship. A course in Eastern religions as a freshman at Purdue in 1972 led him to nature rather than the classroom. He volunteered for the U.S. Forest Service the next year and fought fires in the American West and later, while in the Peace Corps, on Isabela Island, the largest in the Galapagos Archipelago. His fascination with cultural and biological diversity has enticed him to spend nearly 10 of the last 22 years overseas, including the Peace Corps stint in Ecuador. Other jaunts have included Taiwan, […]
This article is only available to subscribers. If you're a subscriber, log in. To subscribe, choose the subscription that suits your needs: 1 Year Individual Subscription, 1 Year Library Subscription, 1 Year Academic Department Subscription, 1 Year College Teaching & Learning Center Subscription or 1 Year College Faculty Association/Faculty Union Subscription
adjunct faculty, Fulbright