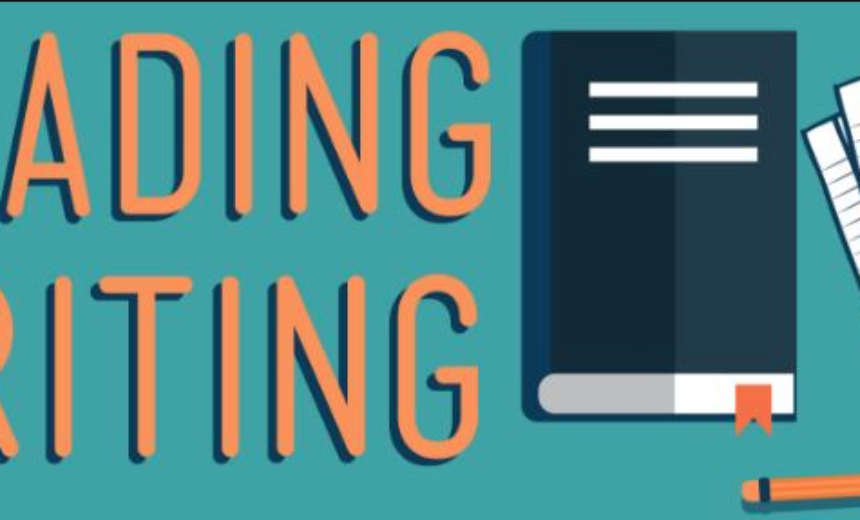 I taught basic English writing at two community colleges in New Mexico before I retired in 2019. My students tended to be motivated; otherwise, they wouldn’t have been in college at all. Yet many had difficulty concentrating and understanding what they read.

And even though they were high school graduates, many were only borderline literate. In 2017 New Mexico had an 83.5 percent literacy rate, the seventh-lowest among the 50 states, and one of the highest school dropout rates. In 2021, New Mexico had the fourth-lowest per capita income; many of my students came from low-income families where they were encouraged to earn and not to learn.

At first, it was a struggle to engage my students, but I endeavored to open their minds. Helping them make progress was a high priority to me, so that they could participate in a classroom community more effectively. I taught them some ways to eliminate negative thoughts about themselves. I told them they were not stuck with their present level of “smarts” and that they could increase their intelligence and talent through dedication and hard work.

Fortunately, I also found innovative ways to build their basic skills within the English classes I was teaching. It was a delight to see my students explore thinking and reading and writing in ways that were new to them.

Many community college students are under pressure to hold jobs and bring income into their families. They must make strenuous efforts to obtain the money and make the time to attend school, whereas many four-year university students have an easier time because of parental support, especially financial.

A student I’ll call Brian A. was a hard case. In a journal entry, he wrote that his parents told him that he had been born with a certain level of intelligence and talent that he could not change.

“My parents say that everyone in our family, my brothers and my cousins, are all just medium-OK when it comes to being smart, and that’s why we are all C students,” he wrote.

I gave Brian four exercises as a thirty-day challenge:

I also told Brian to watch his self-esteem for thirty days and see if it got stronger.

Because I have learned that students thrive when writing about themselves, I often started my class by having them journal about their passions, dreams and career goals. Though this took a bit of coaching and coaxing, students became enthusiastic. Many became proud of the knowledge they acquired about themselves.

I encouraged students constantly. I looked for opportunities for individuals to delve into new subjects and expand their learning. I went out of my way to acknowledge their strengths and accomplishments more than the areas in which they needed improvement.

I also encouraged my students to ditch their phones, their chief distraction from learning. They were required to turn their phones completely off in the classroom. If I caught someone using their phone, I nabbed it and put it in my hat until class was over.

The results I obtained were students who became far more attentive and participatory. They developed new levels of motivation and self-knowledge.

Many of my students became involved in their academic work more deeply than they had before. I convinced many of the vital fact that editing and revising are the most important aspects of writing. They rewrote their work and dug into their writing as an important part of themselves, not merely as schoolwork that had always been required. When they became interested enough in their own writing processes, they created portfolios of successive drafts of their essays and wrote about how and why they did their revisions.

Several students went into graduate programs to become teachers and counselors. One became a college professor.

The essence of what I did and continue to do lies in my consistent emphasis on my students’ positive accomplishments. This emphasis, I believe, could help other community college professors bring enthusiasm and motivation to their classrooms.