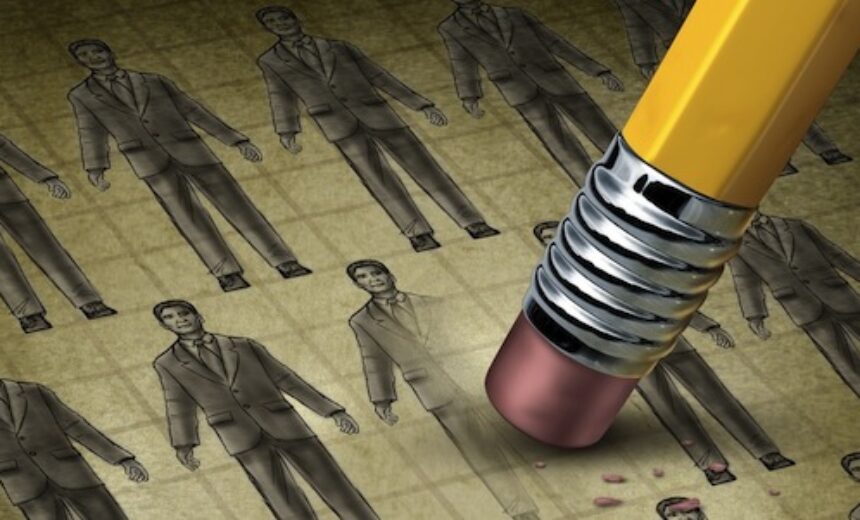 Academics have acclaimed the Netflix series. But how many have noticed the absence of non-tenure-track faculty, asks Tian An Wong

by Tian An Wong

The Netflix series The Chair, which follows the struggle of a newly appointed English department chair, debuted to much fanfare. It was hailed In The Atlantic as “Netflix’s best drama in years” and in the Wall Street Journal as a “sharp take on academia.”

The enthusiasm may seem surprising as the inner workings of an academic department is a fairly niche topic. But many academics today spend a good deal of time on Academic Twitter, so the convergence of sympathetic professors tapped by publications to write glowing op-eds on the hottest show in their circles is in fact quite natural. Those who have navigated the messy departmental politics as tenure-track and tenured professors feel seen. Finally.

The show offers commentary on a wide range of topics, from cancel culture to tokenism to transracial adoption, while providing a gentle introduction to the arcane circus that is tenure and promotion. As well as Sandra Oh’s performance as department chair Ji-Yoon Kim, critics have also praised Nana Mensah’s portrayal of Yaz McKay, a black tenure-track professor popular with students but less so with the department’s old white males. However, perhaps fittingly, adjunct and contingent faculty remain completely invisible throughout.

By some measures, non-tenure-track faculty represent upwards of two–thirds of faculty positions in the US. These academic gig workers range from early career postdocs hopeful for tenure-track jobs to homeless adjuncts teaching at several colleges in a single semester. Yet they typically have no job security, no benefits (such as health insurance) and no presence in faculty meetings (or, in my case, are allowed to attend the first half and then awkwardly asked to leave for the second half).

Among the dilemmas faced by the chair is whom to push into retirement to save money. But universities implement austerity measures with far less hesitation when it comes to adjunct faculty. Indeed, massive layoffs took place in the wake of the pandemic, such as at the City University of New York, where almost 3,000 adjuncts were laid off – or, rather, were denied contract renewal (even if they had worked at the institution for decades).

In any English department, creative writing is taught by a host of adjunct professors, whose precise number is determined on a semester-by-semester basis according to student enrolments. When I was a contingent faculty member fighting to extend a modicum of job security to creative writing faculty, the dean, a professor of English, would quote James Joyce while explaining budget cuts.

As Hua Hsu pointed out in The New Yorker, The Chair can be placed alongside The Wire and The Office for its depiction of “the powerlessness of middle management.” But the true sources of power (and antagonism) were as invisible as the continent faculty. The dean (David Morse) appeared to be sympathetic enough to Ji-Yoon’s plight and is seemingly not the mysterious enforcer of aging professor Joan Hambling’s (Holland Taylor) move to the basement. But he appears beholden to a further displaced power. Perhaps the endowment, which must be protected at all costs. Or perhaps the students, who have to be placated at all costs.

The latter’s braying for the sacking of a tenured professor who makes an ill-judged joke about the Nazis is a caricature of farcical social justice crusades on Twitter. But the misguidedness of the students might just be the point: in academia, power is so diffused that no one really takes full responsibility and makes a stand – everyone is just doing damage control, doing their best.

The Chair offers a look into the bullshit of academia without critiquing it. In that sense, it is a missed opportunity. In reality, academia functions as what the anthropologist David Graeber called “dead zones of the imagination.” This kind of “bureaucratic incompetence, confusion, and its ability to cause otherwise intelligent people to behave outright foolishly,” Graeber argues, is a form of violence. Adjuncts not being rehired in a global pandemic is an example of bureaucratic violence (so is the use of Title IX offices for power plays, or the ignoring of diversity, equity, and inclusion committees’ recommendations).

So much for The Chair. What might The Adjunct look like? For one, it would directly address questions of labor and class that even most tenured Marxist professors ignore: the ones right outside their office door (most adjuncts don’t have offices of their own). Second, simple demographics would dictate that it would include many more people who were not white or male.

But would it receive the same degree of kudos as The Chair? Among the many reviews that I’ve read of The Chair, only one noted the glaring absence of adjunct faculty – and even that one was a short quote from someone else. It is hard to avoid the conclusion that the tenured professors who wrote the reviews didn’t even notice their absence.

Tian An Wong is an assistant professor of mathematics at the University of Michigan, Dearborn, and was an adjunct faculty for nine years.