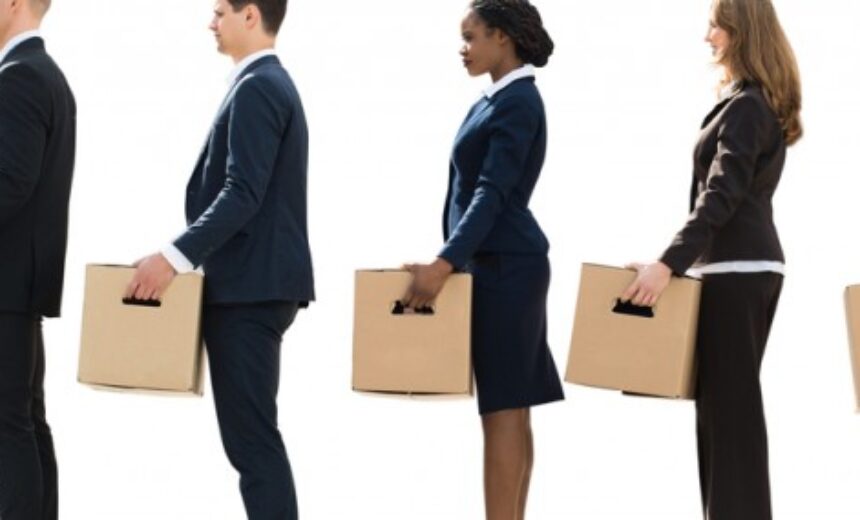 by Bob Markin Amid national health and economic crises and during nationwide demonstrations against racial injustice, Rutgers University is choosing to fire its most vulnerable campus workers, a coalition of 19 campus unions said in a statement. The workers are disproportionately people of color, according to the coalition, which several days ago proposed furloughs through July that would save jobs, protect the income and health benefits of all union members and save the university as much as $100 million. “Rutgers management has terminated our Memorandum of Understanding, having only put one idea on the table in the past month: a two-year suspension of […]
This article is only available to subscribers. If you're a subscriber, log in. To subscribe, choose the subscription that suits your needs: 1 Year Individual Subscription, 1 Year Library Subscription, 1 Year Academic Department Subscription, 1 Year College Teaching & Learning Center Subscription or 1 Year College Faculty Association/Faculty Union Subscription
adjunct faculty, AFT