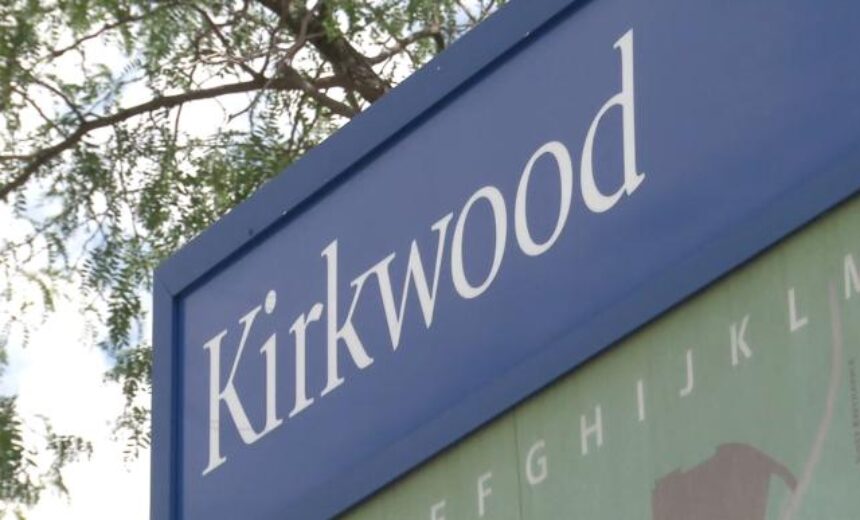 Kirkwood Community College on Friday finalized an agreement to pay $25,000 to an adjunct professor who was fired for a Facebook post with a controversial political statement. The move allowed the college to avoid a First Amendment lawsuit. In August 2019, after his social media posts criticizing President Donald Trump and evangelical Christians were picked up by news outlets, Kirkwood told adjunct English professor Jeff Klinzman to resign, or he would be removed from the classroom. Klinzman then received legal representation from the Foundation for Individual Rights in Education, or FIRE. “Public colleges simply cannot fire professors because a small, […]
This article is only available to subscribers. If you're a subscriber, log in. To subscribe, choose the subscription that suits your needs: 1 Year Individual Subscription, 1 Year Library Subscription, 1 Year Academic Department Subscription, 1 Year College Teaching & Learning Center Subscription or 1 Year College Faculty Association/Faculty Union Subscription
adjunct faculty, First Amendment rights, Foundation for Individual Rights in Education, Jeff Klinzman, Kirkwood Community College