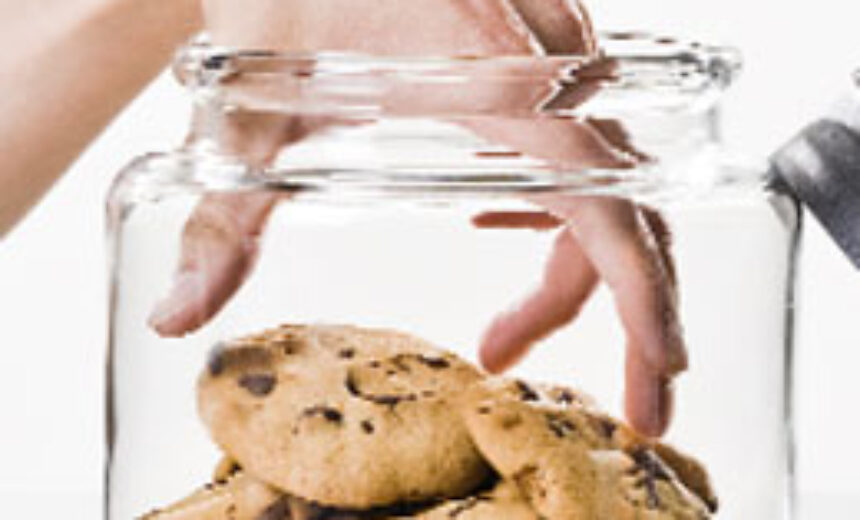 On January 12, 2020 Robert Reich (@RBReich) Tweeted this observation: “American capitalism in a nutshell: The same day it was announced that Boeing CEO Dennis Muilenburg will receive a $62M golden parachute… 2,800 workers in Boeing’s supply chain were laid off… Corporations reward execs even when they screw up, but workers get shafted.”

The same week Reich Tweeted, the American Association of University Professor’s (AAUP) Committee A on Academic Freedom and Tenure published “In Defense of Knowledge and Higher Education.” According to the 12 faculty members on that committee, “It is…most unfortunate that at this moment of intense global instability, there is an ongoing movement to attack the disciplines and institutions that produce and transmit the knowledge that sustains American democracy.” Nothing could be further from the truth.

Full-time faculty and administrators have, through their hypocrisy, arrogance and greed, dragged higher education through the mud and into culture wars. These women and men have reaped immense personal and professional rewards from an exploitative labor system (graduate students, post-docs and non-tenured faculty) as if this were still the Gilded Age. While the members of AAUP Committee A may want us to believe higher education and “knowledge” are under attack, the pearl-clutching and hand-wringing sound a hollow note.

In reality, the industry of higher education has become a robber baron extraordinaire.

These AAUP committee members fail to acknowledge the reality that over the past 50 years, tenure-line/tenured faculty, their clubby faculty senates in cahoots with administrators, have gorged on public money. As I wrote in a previous piece about adjunct pay:

Let’s begin with the fact that higher education spending by public and private colleges and universities in 2015-2016 totaled $559 billion, according to the National Center for Education Statistics. Of that amount 30 percent was spent on faculty salaries and benefits, or around $165 billion. This means that right now, colleges spend $4.3 billion annually on compensating 752,669 part-time faculty and $160.7 billion compensating 488,000 tenured and tenured-line faculty. This is wage theft and gluttony on such a grand scale so as to qualify as a deadly sin.

Criticisms and pointed questions leveled by the public, college students and mainstream media concerning the hypocrisy, arrogance and greed rampant in higher education are not attacks on “disciplines or institutions.” The public, college students and the mainstream media are drawing attention to higher education rot, Fat Cats and a self-serving status quo. The truth is that the authors of “In Defense of Knowledge and Higher Education” are trying to defend a bloated, multi-trillion dollar industry that enjoys minimal state and federal oversight. Colleges rake in hundreds of billions in state and federal money and are not held accountable for their own student graduation rates. It’s an industry in which the majority of its faculty don’t enjoy due process, a wonderland where faculty who rape students are awarded tenure, and tenured faculty who try to kiss and grope students are given two week suspensions.

In their manifesto, the AAUP committee members begin in defense of their own Gilded Age with a quote from Secretary of Education Betsy Devos. She has said to college students, “the fight against the education establishment extends to you too. The faculty, from adjunct professors to deans, tell you what to do, what to say, and more ominously, what to think.” The AAUP authors then argue, “When college students are encouraged to confuse education with, as one student recently put it, being ‘intimidated by the academic elite in the classroom,’ we have a crisis. Not really.

Higher education is as close to a medieval monarchy as one can get without traveling back in time 700 years. Tenured faculty are academic elite. They participate in institutional governance while excluding adjunct faculty from doing so. Tenured faculty enjoy outlandish protections from the crimes they may commit. They have intellectual privilege, receive generous pay and a plethora of fringe benefits. Deans do tell students (and others) what to do. Faculty do tell students what to say and think: it’s called summative/formative assessment. And let’s not be coy. Faculty penalize students whose work doesn’t reflect the content of the course. We all know there are plenty of faculty who harshly penalize students whose opinions and hypotheses differ from their own. Ask any Ph.D. candidate who has tangled with her/his dissertation advisor or dissertation committee members.

Though Robert Reich’s Tweet is aimed at American industry, it describes higher education with pinpoint accuracy. Colleges and universities around the country reward tenured faculty and administrators even when they screw up, while students, post-docs and adjuncts get shafted.

Above the Law recently published “Dean Builds 146th Best Law School And Retires With $5.3 Million Package.” We have losing college football coaches who collect millions in pay. One of the highest paid community college presidents in the country, Rose Bellanca of Washtenaw Community College in Michigan, leads a school that graduates 16 percent of students within 150 percent of normal time (U.S. News and World Report). The graduation rate at Washtenaw Community College is much lower than the average rate when comparing similar colleges (31.46 percent on average). There are four-year college presidents, such as Penn State’s Graham Spanier, who have been involved in heinous sexual scandals. Spanier is currently Penn State University president emeritus, university professor, and professor of human development and family studies; sociology, demography, and family; and community medicine.

How many news stories have we read of late about administrators, tenured faculty, tenure-line faculty and researchers accused of harassment, assault and worse being promoted, protected, allowed to quietly resign then fobbed off on other institutions without warning? At the University of Michigan, president Dr. Mark Schlissel was hired from Brown despite being embroiled in a public, messy and shocking Title IX investigation into his handling of a student rape. Then, months after his hire, he was mired in another Title IX investigation when the student newspaper reported that a football player had just expelled for sexual misconduct that was said to have occurred in November 2009. The student government investigated the university’s response to the incident, finding no explanation for the four-year delay. That complaint is still active, according to the U.S. Department of Education.

In November 2018, student paper The Michigan Daily, reported that University of Michigan music professor David Daniels was awarded tenure within two months of the university receiving a complaint that Daniels had propositioned a student for sex in exchange for money over the Grindr app. Daniels was fired after he was arrested and charged with rape. Michigan officials said complaints of sexual misconduct involving faculty, staff and third parties spiked from 90 in 2016 to 235 in 2018. In response, UM President Mark Schlissel announced a new awareness campaign to address sexual misconduct and educate the entire UM community — including UM-Dearborn, UM-Flint and Michigan Medicine — along with the development of training for faculty and staff.

There is no study that has ever shown an awareness campaign along with development and training for rapists, gropers and serial harassers employed by a university will protect anyone from predation.

Meanwhile, at the University of Texas in Austin, thanks to student protests university officials released the names of 17 members of the staff and faculty who violated sexual misconduct policies between November 2017 and 2019. The records released showed that Professor Sahotra Sarkar was suspended for a semester after students complained he asked them to pose for nude photos and swim with him at a nude beach. He was placed on half-time leave without pay and restricted from teaching or advising students during the suspension. Sarkar is back in the classroom. In November 2019, frustrated that the faculty member was not fired, members of a student group called Fire the Abusers, confronted Sarkar in his classroom.

Do the AAUP Committee A members really need to be invited to pose nude to understand that its not the institution of higher education that needs defending, but rather its faculty, staff and students who are vulnerable to and subjected to intimidation, pressure and predation? It is absolutely crazy to try to tell the public that Daniels deserved tenure and Sakar should continue to be employed. When mainstream media report on instances in which colleges and universities protect and reward predatory faculty members such as Daniels and Sarkar, they naturally elicit questions and criticisms of an out-of-touch higher education, “elitism” and student intimidation.

The Academic Sexual Misconduct Database is a compendium of higher education complaints and their resolutions. At the University of New Mexico, in 2019 the university’s investigation into business professor Nick Flor found “him responsible for quid pro quo sexual harassment and retaliation.” In October 2019 he was suspended for a year without pay. This means that in October 2020, Flor will be back in the classroom. Back. In. The. Classroom.

This 2017 incident report comes from the Academic Sexual Misconduct Database:

Name Redacted: A Title IX investigation found that an associate professor had created a hostile working and learning environment by repeatedly expressing romantic interest to a student during the winter quarter of 2014. He told a Title IX investigator that the student had a “mind that is lively and in the present” and that “Somehow I responded to that with a sense of affection or love.” The associate professor denied to the investigator that he had intended to communicate that he wanted a relationship, but he acknowledged what he described as “failures on his part.” His interactions with students were restricted for one and a half years, and he paid $7,500 to UC regents in lieu of suspension without pay.

To protect the faculty member’s privacy UCLA, a public institution, redacted the name of the faculty member who was found to have “repeatedly expressed romantic interest to a student.” Mistakes were made. This joker is back in the classroom and no one is the wiser. University rapists, stalkers, harassers, gropers and grabbers are frequently “allowed to resign in lieu of termination.” And the AAUP has the temerity to try to tell us that the problem is that higher education needs to be defended from Betsy Devos?