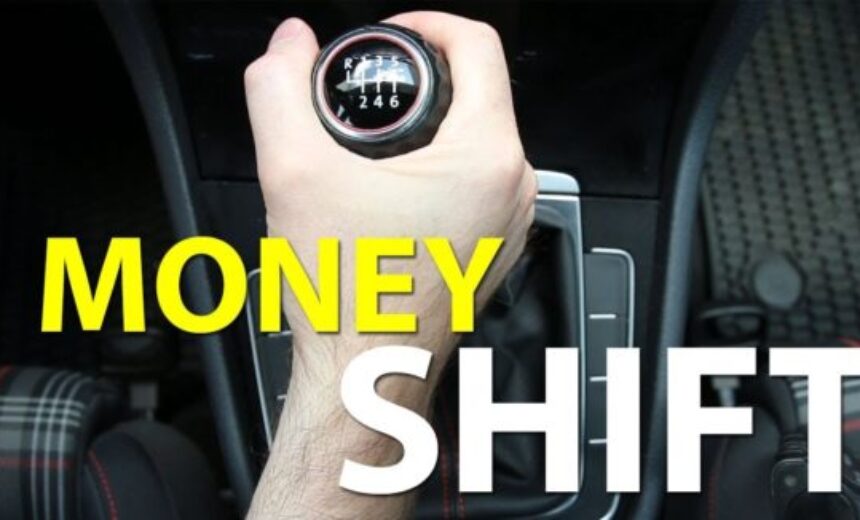 In 2016, researchers Jason Brennan and Phillip Magness published “Estimating the Cost of Justice for Adjuncts: A Case Study in University Business Ethics.” In their article, the two men offered up some math. According to the authors, across academe colleges currently employ 752,669 adjuncts to teach 1,578,336 courses annually, costing around $4.3 billion. Per-course pay in that estimate is $2,700 — a commonly cited national average.

Brennan and Magness put together a “minimally good job” package, including a $50,000 salary (teaching six courses per year), plus benefits and office space. That would cost a university $72,000 annually. To replace 752,669 adjuncts with 263,056 minimally good jobs would cost universities $18.9 billion, they say — nearly $15 billion more each year. Georgetown University professor Jason Brennan told Inside Higher Ed, “That money could be spent helping adjuncts, but it could also be spent doing other valuable things, perhaps things that are more pressing from a social justice-oriented point of view.”

Brennan’s comment sums up the industry-wide apathy that exists on the part of full-time faculty when looking to solve the “adjunct problem.” Yes, it would cost $18.9 billion to create 263,056 “minimally” good jobs for adjunct faculty, but hey that money could go toward other, more socially important expenditures, say cappuccino at departmental meetings, and more money for winter conferences held in tropical climates.

The truth is that Brennan and Magness’s calculations overlooked one important fact: no additional funding would be necessary.

Like the good academics they are, cogs in a system that demands more and more money from taxpayers annually in order to graduate fewer and fewer students in four years (if ever), Brennan and Magness assumed that colleges would have to come up with an additional $15 billion annually to create and fund those “minimally” good jobs. Why additional funding? Colleges are already spending $165 billion on faculty salaries and benefits. That pot of money, on average, is divvied up 98-2, with the lion’s share going to full-time faculty and the short end of the stick going to adjunct faculty.

Let’s begin with the fact that higher education spending by public and private colleges and universities in 2015-2016 totaled $559 billion, according to the National Center for Education Statistics. Of that amount 30 percent was spent on faculty salaries and benefits, or around $165 billion. This means that right now, colleges spend $4.3 billion annually on compensating 752,669 part-time faculty and $160.7 billion compensating 488,000 tenured and tenured-line faculty. This is wage theft and gluttony on such a grand scale so as to qualify as a deadly sin. If U.S. colleges under the auspices of this “system” were graduating 85 percent of students in four years, perhaps such overarching greed could be overlooked. However, the opposite is true: overall graduation rates have fallen and college administrators now pump out glossy brochures touting six year graduation rates.

The return on the investment of this $160.7 billion in tenure-line and tenured college faculty? About 6 out of 10 students who started college in 2014 will not have a degree after six years. For all black students who started college in 2012, just 41 percent earned a degree in six years. Many will be saddled with student debt without the earning potential to pay it off, and they’re more likely to end up in default. And let’s not forget, we’re talking about six years.

“Those years represent real costs in both money and time for students,” explains Julie Peller, executive director at Higher Learning Advocates, a higher education advocacy organization. “They are not only paying more in tuition, but they are not seeing the economic return of a degree or credential.”

“We tell students that college is four years,” Mamie Voight, of the Institute for Higher Education Policy says. “That’s what students and families plan for and expect.” She says the solution isn’t “shifting our standard to double that normal time,” but instead, schools and policymakers should find ways to help students graduate on time.

Creating more full-time faculty by shifting existing funding away from full-time faculty and to adjunct faculty would do just that. Let’s be frank: $165 billion is a huge pot of money, but it’s also one that could be redistributed with relative ease institutionally. After all, colleges and universities are already issuing paychecks.

Would there be objections by tenure-line and tenured faculty? Of course, and those objections would amount to a PR nightmare. We could all watch in amusement as tenure-line and tenured faculty argue they must be among those given 98 percent of the total amount spent in the U.S. annually on faculty compensation and benefits. No matter that these people teach the minority of the college students and college courses in the U.S.

I’d buy a ticket to that show.

I’d like to believe there would be a certain number of full-time faculty who would voluntarily participate in an effort to shift compensation and benefit dollars—educators willing to put their money where their mouthes have been.

Finding an additional $15 billion to create 263,056 “minimally” good jobs for adjunct faculty paying $50,000 per year plus benefits would mean shifting 10 percent of the $165 billion paid in faculty compensation and benefits away from tenure-line and tenured faculty. Instead of the 488,000 college faculty in our country gorging themselves on 98 percent of the $165 billion dedicated to compensation and benefits, the split would be 88-12. That would still be sufficiently gluttonous as to qualify as a mortal sin, but it would also mean no additional money from any outside sources would be required.

So how could colleges be pressured into realigning the compensation paid to faculty? Well, let’s start with the higher education unions, those bastions of solidarity and social justice for their college faculty members. The NEA, AAUP, AFT and SEIU could be asked by their part-time members to come out publicly in support of a modest ten percent redistribution of the faculty compensation and benefit pot of gold. The higher education unions could then use their political and media might to press union locals to negotiate contracts which, with a stroke of a pen, would create tens of thousands of “minimally” good jobs for formerly poorly-paid part-time and adjunct local members. Heck, how the creation of some “minimally good jobs” for the full-time temporary faculty who are already teaching six courses per year for $22,000 and no benefits?

This would put an end to the unions’ criminally-negligent “equal percentage” negotiated raises for poorly-paid adjunct union members. It would end haggling among union members over the definition of “pay parity.” There would be no more wasting time and countless lives trying to quantify the amount of time dedicated to service and research in order to pay full-time faculty more.

Higher education union leaders around the country have worked hard to lead the public to believe the employment of 752,669 part-time faculty is “bad” for student outcomes and higher education. Thus, it makes perfect sense for those same union officials to get behind a plan to reduce the number of part-time faculty. In fact, adjunct activists could make a compelling political argument. The political calculus? Such a modest shift in compensation would require no additional taxpayer funding, but would have a positive impact on student retention rates and student success. State legislators could be lobbied to require public colleges and universities that receive state money to guarantee that 12 percent of the total faculty compensation and benefit money paid out in a year be paid to adjunct faculty— to fund the creation of $50,000 per year full-time jobs.

In all honesty, it’s quite possible that every higher education union in the country would fight such a redistribution of faculty compensation and benefit funding. After all, their tenured and tenure-line members would take a ten percent cut in pay and benefits. Unions collect dues based on a percentage of a faculty member’s pay. Such a redistribution would directly impact the bottom lines of the higher education unions which, collectively, take in over $2.5 billion in dues. However, one could argue that by creating 263,056 more full-time faculty, that ten percent haircut in pay and benefits required of tenure-line and tenured faculty would be offset by the dues then paid by the new full-timers.

More to the point—since higher education is about the students and learning after all—there would be an additional 263,056 full-time faculty ready to share the load of student advising, college governance, departmental committees, college service and curricular responsibilities. The number of full-time faculty in the U.S., in other words, would be expanded by more than 50 percent at a time when such service and duties rank high among the reasons tenured and tenure-line faculty view themselves as overworked and under-appreciated.

Brennan and Magness, in the end, concluded that it would simply be too expensive to create those “minimally good jobs” for adjunct faculty. There would be no way to find an additional $15 billion dollars. Perhaps not, but right now the money exists to fund every one of the 263,056 full-time faculty jobs the two researchers argue could be created with the funding.