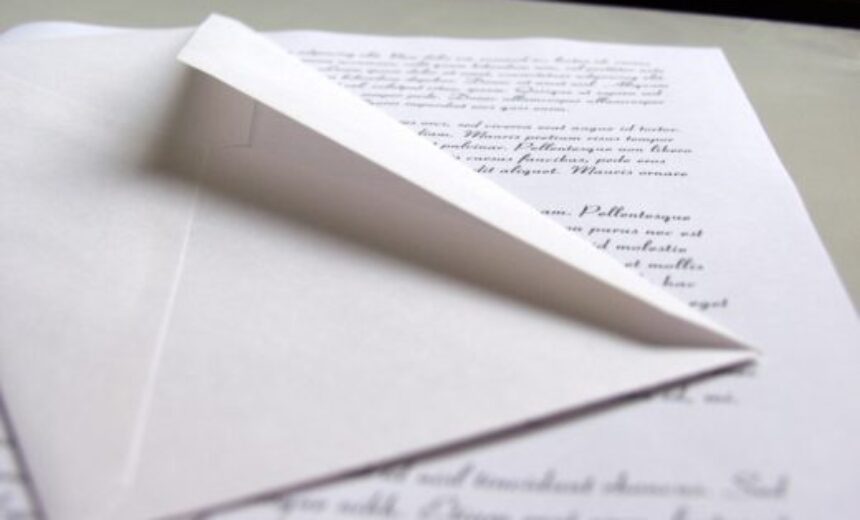 Your (I suspect) tongue-in-cheek response to a Facebook posting has led me to a lot of introspection and thought. When a colleague posted a very frustrating example of inept prose from a student (if I recall correctly, someone in the last weeks of the second semester of English Comp., who should have known better before even beginning that semester), you responded with, “Yeah, I’m not teaching college students… thank you for helping me make that decision. ;)”

It’s always hard to tell if someone is joking in social media, and I realize you probably were—but at that moment, you seemed serious to me, and I was saddened. I can’t depend on my memory anymore, but I’m pretty sure you planned to become a professor, and I fear our water cooler banter may have seriously influenced you.

In any case, you prompted some introspection on my part that I would like to share with you, and with others who might be considering similar professional goals—even if you were just joking. (And I apologize for sucking the comedy from it if that was the intent.)

Note: thank you for letting me use this moment as a foil to dig into my own thinking a bit and writing about it!

It’s true that I have a hard time recommending to anyone that they pursue an academic career. Tenure-track positions are hard to come by, and people often spend a decade pursuing advanced degrees only to discover they can only work as “contingent faculty” at wages effectively less than working in fast food.

I will admit to discouragement, which probably colored my perception. This term I’ve had more students who seem both less prepared for college and less interested in it, who were apparently in college because it was free, their parents expected it, or they thought it would buy them a few more months at “home” without having to pay rent.

As I write this, I am a little over a week past turning in final grades. I had more “earned” Fs from my classes this semester than ever before. When I say “earned,” I mean 1) some people attended the whole term but didn’t turn in all the work, leaving points on the table they didn’t even attempt to gather, and 2) some people quit attending in the last two weeks of the semester, missing the last three or four assignments that together accounted for 30 to 40 percent of their grade (once again leaving lots of unattempted points).

Plus, I had more Ds and Cs this time than ever before. Most of those resulted from people consistently blowing off lesser assignments, such as quizzes, or consistently failing to bother to read the directions on larger assignments.

No one complained about their low grades, either. Don’t get me wrong–I do not relish complaints. But in past terms when an underperforming student received the grade s/he deserved, I often heard how unjust it was because “I tried so hard!” When I don’t even hear that, I tend to think the student simply didn’t care.

Although faculty members will vent because we do care, I also heard glimmers of hope from even the most cynical amongst us, and I wanted to share with you the thing that keeps me going term after term after term.

It takes just a few light bulbs every term. And even during this, the most dismal term I’ve seen in years, I saw some light bulbs flicker on.

There was the nontraditional student who has faced her demons of drugs and incarceration, who has turned her life around and is completing college so she can help others. She took the speech class because it was required, but quickly found she had an ability in it, and she grabbed hold of the skills and principles like a long-lost family pet, not only learning “how to speak effectively” but also some life lessons she will use and pass on. Through her, no doubt, I will touch lives for years to come.

There was the single mom who scared me at first because she looked so much like my first wife exactly 40 years ago. The first couple of weeks she was just going through the motions and expressed extreme dread of the required speeches. But as we talked in class about effective speaking I could see the light of possibility start to almost literally shine in her eyes. She perked up, she engaged, she grew and took pride in her growth, she relished the accomplishment. By the end of the term, you would have thought she had been speaking for years, and her obvious pleasure in it warmed my heart.

There was the young man who changed majors from whatever it had been to communication studies as a result of this single class.

There was the highly-talented underperforming class clown. I recognize myself in people like him–uncertain of ability, not giving much effort as a sort of ego protection (“if I fail, well, I didn’t care that much in the first place, so what?”) He still didn’t earn a high grade because he didn’t turn in a lot of the assignments. But when I confirmed to him his ability as a speaker, and that he could really achieve if he decided to do so, I again saw a spark, preceded by surprise–perhaps even relief that someone saw through the protective layer of BS (which, if you didn’t know, stands for “blowing smoke”). He said, with no trace of sarcasm, “I’m glad to know that. Maybe I’ll turn the GPA around.”

That’s the thing about darkness. When it’s really dark, the light bulbs shine even more obviously.

There are many ways you can serve humanity, Jeremy, and I know that you want to serve. Here’s a chance.

So many of these students have come through a system that commoditizes them and treats them like cogs in a machine, leaving No Child Left Untested. (For the most part, I don’t blame their teachers, who were simply asked to perform an impossible task within the confines of an impossible system.) Humans naturally love learning, and yet the vast majority of our students come to us having had the love of learning desiccated out of them. As Pablo Picasso once said, “Every child is an artist. The problem is how to remain an artist once we grow up.”

For too many, college will simply be a continuation of hoop-jumping and ticket-punching on the way to the grave. I sense within you the ability and the desire to change that pattern. For many (if not most) of these students, our classrooms are the last chance to reawaken the love of learning, and if it is within your heart to do so, I want to fan that spark, not squelch it.

Let’s mix metaphors. When I am most discouraged, I remember an old saying: “Anyone can count the seeds in an apple, but only God can count the apples in a seed.” I’m in the seed-planting business, and sometimes it takes awhile for a crop to come up. But there is no better feeling in the world than seeing those roots take hold. Even if I never see the “trees” that result, even if later they can’t remember my name, even if those whose lives they affect never know I existed, my efforts mean something.

I know you well enough to know that you will have that kind of positive influence whatever you do, and if you choose to wield it through a college classroom, I believe your satisfaction will far outweigh the frustrations of cultivation. May your incredible energy and good cheer light up the world wherever you go!

This essay was originally published at donnellking.com and is reprinted here with permission.