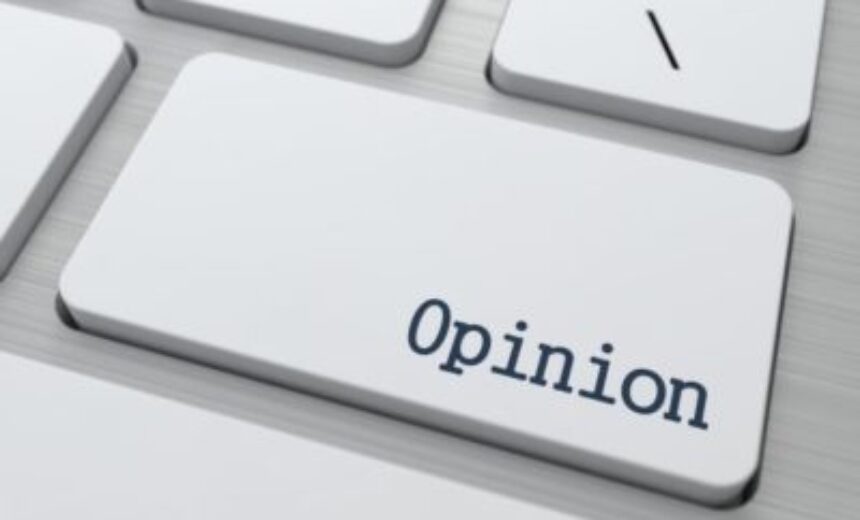 Droves of open-minded students are often won over to the progressive narrative because they’re browbeat with it for four consecutive years and never exposed to alternative arguments.

Now comes more bad news — the vast majority of students who might be willing to speak up to defend conservative, Constitutional and pro-free market principles don’t dare lest their grades be docked.

One thousand current college students from across the nation who self-identify as Republican or Republican-leaning were recently asked: “Have you ever withheld your political views in class for fear that your grades would suffer?”

As one student put it: “I’m a conservative, but my essays are very liberal.”

The results of the survey, conducted in late August, paint an even more dismal picture on the state of higher education. Most right-leaning students are fearful of debating or even openly questioning their professors, which says a lot about the “adults” in charge.

Just like their counterparts in the media and pop culture, liberal academics are not above Draconian measures against those who run afoul of their strict sense of social justice morality. Their goal is to convince, not to educate.

Some of the students who responded to the survey offered anecdotes on what they’ve experienced. There’s the student who turned in an essay in support of the border wall only to fail the assignment, with the professor declaring “this whole paper is one big fallacy.” Another student questioned transgender ideology in class, and the professor demanded to know his name right then and there, and made a note of it. Another student put it this way: “I am conservative. I would be crucified. I heard enough horror stories from friends and family to keep my mouth shut and avoid politics in class if at all possible.”

For example, last winter when University of North Carolina Chapel Hill business Professor Michael Jacobs asked a group of College Republicans if they ever felt that answering a test question or paper assignment honestly—rather than appealing to the political bias of their professor—would cause them to receive a lower grade, “all but two out of 40 students in attendance raised their hands.”

In another example, a student even took his college to court for the right to disagree with his professors. The Rhode Island Supreme Court earlier this year ruled that self-identified “conservative libertarian” student William Felkner had the right to sue Rhode Island College after his School of Social Work professors allegedly refused to allow him to take right-of-center stances on assignments. That case is still pending as the college seeks qualified immunity, according to Felkner’s attorney.

Just four years ago, a national survey of 800 students by McLaughlin & Associates conducted on behalf of Yale University’s William F. Buckley Jr. Program found that 56 percent of Republican students felt intimidated to share their opinions in class because they were different than their professors’ views.

The College Fix’s latest poll results show the problem is getting worse, especially now that words are often equated with physical violence on campuses today.

Universities have become a shell of what they once were, more echo chamber and indoctrination camp than robust centers of academic inquiry and intellectual debate. And at the helm are far too many professors who have abdicated their professional responsibility to teach the whole subject in favor of providing their narrow and biased narrative, no questions asked.

This was originally published in The College Fix.