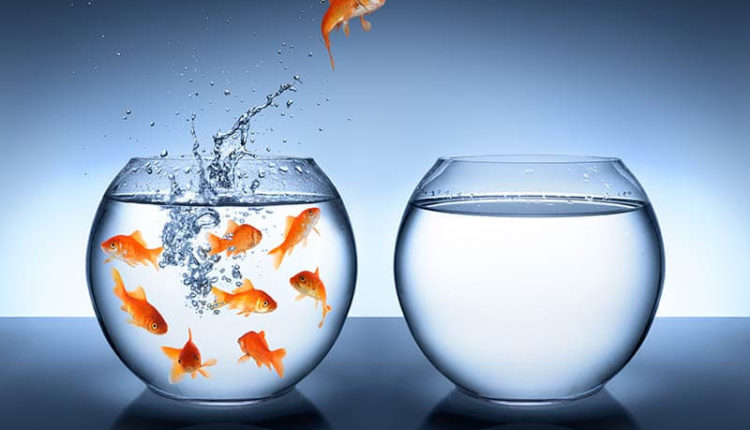 Our Common Interest: Defending Higher Education and Changing the World (A Reply)

Not Going “Quietly in the Night.” Adjunct Wants Boss to Explain…

In Online Courses, Lecturer and Student Relationships Matter Even More