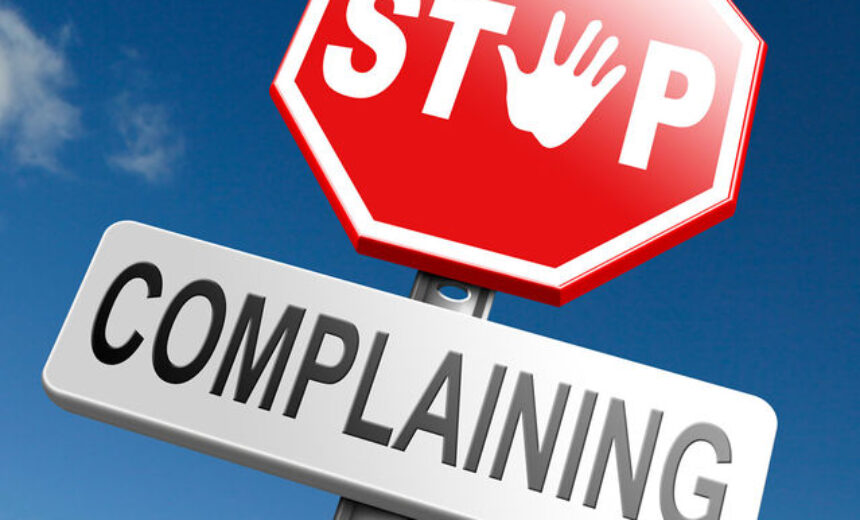 But isn’t the truth of the matter is that college students are low-hanging fruit in the world of academic digital stand-up comedy? Faculty, including adjunct faculty, who use Twitter to mock and make fun of their students remind me of the old saying that he crap always flows downhill. Adjuncts mock their students and, in turn, get mocked by their full-time faculty colleagues who, in turn, get mocked by their Department Chairs who, in their own Private Idahos, get mocked by the Ass_Deans. For faculty, particularly for adjuncts, students are the most obvious targets. I’ve seen one satirical Twitter account, Associate Deans. The Twitter handle is @ass_deans and the account description is this: “Making fun of middle management in colleges and universities. Because you can never have too many associate deans conspiring to be THE dean.” As the students chant at University of Michigan hockey games after their team scores a goal, “We want mooooooooore of those!”

Isn’t the point of satire and the use of humor, irony, exaggeration, or ridicule to expose and criticize the stupidity or vices of people in power? Isn’t the growth of middle and upper management in higher education a more pressing issue rather than whether a student asked for an assignment extension or emailed a question to her/his faculty member that could have been answered by the syllabus? Satire has its roots in efforts to improve humanity through criticisms of its foibles. How is taking the mickey out of students anything except bullying for the sake of taking out one’s frustrations on the very people who are there to learn. Now Department Chairs and Deans, those are the people who should know better and whose foibles take the form of task forces, initiatives, policy changes, memos, endless meetings, lunches, brunches, cocktail hours and large offices with windows.

There are two types of complaints: chronic complaints and venting. According to psychological research, “in one series of studies, researchers tracked people’s moods before and after hearing a complaint. As predicted, listening to gripes made people feel worse. What’s more, the complainer also felt worse!” So is venting better? It turns out that people who vent have an agenda. They tend to be focused on themselves. By showing their anger, frustration, or disappointment, they are soliciting attention from their confidantes (social media friends and followers). They can feel validated by receiving attention and sympathy. Venters are particularly likely to discount advice and proposed solutions to their problems. They aren’t looking to solve anything; they simply want validation.

One unfortunate downside to both venting and to chronic complaining is that it can dampen people’s moods.

College students on Twitter naturally complain about their #profs, #professors, #lecturers, #instructors and #teachers. Anyone who takes umbrage at this has a degree purchased from a diploma mill and never actually went to college. I recently taught a public speaking class to a group of teen educators at a local Planned Parenthood. I went around the room and asked the students about the least engaging speakers they had ever heard. Sadly, many of the them identified a teacher. The Planned Parenthood staff member said, very quietly, “many of my college faculty.” Ouch.

Are all student complaints against faculty justified? No. Conversely, not all complaints by faculty are justified, either. “My student asked for extra time to complete an assignment.” Horror of horrors! “Blazing balls of fire!!! I had to answer a question from a student that was addressed in the syllabus!!!” As I wrote in “Why Being a Hard-Ass Prof is Bad for You and Your Students,” being a hard-ass prof isn’t good for your mental health and it doesn’t improve student outcomes. I’ll point out that Twitter can be an echo chamber. Tweets which focus on students’ transgressions do little more than reinforce and perpetuate negative feelings about one’s students. Twitter rewards negativity and inflexibility with likes and retweets from college profs. prone to similar negativity and inflexibility in and outside of the classroom.

Does this mean venting on social media about student’s foibles is off the menu? Absolutely not. I’m suggesting that if you find yourself mocking and complaining about the people whom you work with regularly (your students), it’s time to take a step back and assess why that is. Let’s be honest, if you had a friend who complained about her/his work colleagues with some frequency, an obvious answer would be to suggest a change. That change could be a different employer, a new job or even making more time for activities that are pleasurable.

If you find yourself chronically complaining, venting and gossiping about your students digitally behind their backs via an anonymous Twitter handle and want to take a different approach, some research suggests that making a habit of complaint can “re-wire” the brain so that those particular thinking orientations become ingrained. However, it is possible to re-wire this re-wiring to make it more positive.