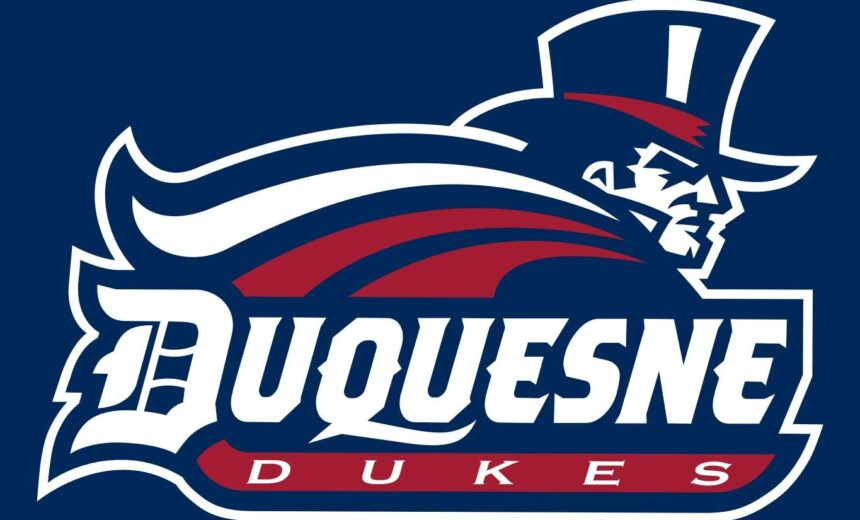 The American Association of University Professors has filed an amicus brief in support Duquesne University faculty who have voted to form a union, arguing that widespread acceptance of AAUP guidelines about academic freedom at religious institutions illustrates a straightforward path for determining the right of faculty to organize. The case, Duquesne University of the Holy Spirit v. National Labor Relations Board (NLRB), is currently before the federal court of appeals in DC. A ruling in this case could affect faculty at nearly 1,000 religiously affiliated academic institutions in the United States.

The brief explains that academic freedom is essential to higher education and that the 1940 Statement of Principles on Academic Freedom and Tenure, jointly formulated by the AAUP and the Association of American Colleges and Universities (and endorsed by more than 250 higher education institutions) is its bedrock. Most religiously affiliated institutions recognize the need for unencumbered academic freedom for faculty. The statement establishes that in those instances in which a university seeks to impose a religiously based limitation on academic freedom it must do so in a way that is clear to faculty members, prospective faculty members, students, and the public.

“Institutions cannot surreptitiously restrict what is taught in the classroom or what subjects can be researched and still claim to be freely engaged in higher education,” says Aaron Nisenson, senior counsel for the AAUP.

The NLRB established an analogous principle in its 2015 decision in the Pacific Lutheran University case, which found that unless a religious institution has held out faculty as performing a specific religious function, faculty have a right to unionize under the National Labor Relations Act. Based on this precedent and supported by the widely accepted tenets of the 1940 Statement, we argue that an institution’s failure to articulate a religious function for its faculty in advance of an appointment means that it is subject to NLRB jurisdiction, and the faculty should have a right to organize.

“In those rare instances in which a university that seeks to impose a religiously based limitation on academic freedom, or on the rights of faculty to organize in union, it must do so in a way that is clear to the faculty members and also to the students and the public,” says Nisenson.

The case started in 2012, when adjunct faculty in the McAnulty College and Graduate School of Liberal Arts at Duquesne sought to form a union affiliated with the United Steelworkers. The Duquesne administration fought at every step, but the faculty voted overwhelmingly to unionize. Duquesne refused to recognize the faculty vote and to bargain with the union, and ultimately appealed to federal court. In doing so, it is seeking to overturn the Pacific Lutheran University case. Thus, the ruling in this case could impact not just the faculty at Duquesne, but faculty at many of the nearly 1,000 religiously affiliated institutions in the United States.