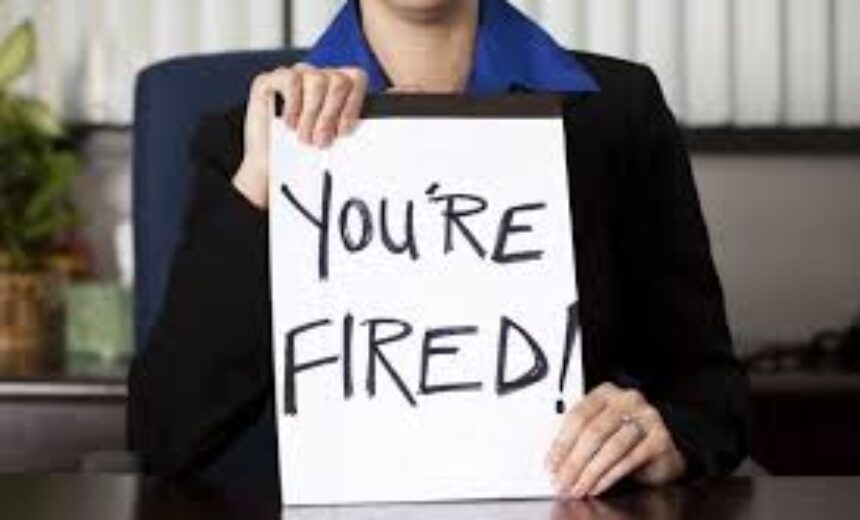 by P.D. Lesko
Dr. Frank Tomasulo teaches in New York. In 2014, he was teaching two courses in the Communications Dept. at CUNY. After calling security to remove a disruptive student from the classroom, a trio of students complained to the Dept. Chair and Tomasulo was fired from his job. He wrote about his experience in “A Leftist Critique of ‘Political Correctness’ Gone Amok.” Run-ins with students who then complained used to be one of the main reasons adjunct faculty found themselves out of work. However, with the growing reach of social media, adjunct faculty who take to Twitter and Facebook to express their opinions have been targeted for dismissal from their teaching jobs, as well, including adjuncts protected by union contracts.
Frank Tomasulo says, “The Wall Street Journal ran a piece on my ‘case’ (and others) a few months ago, under the category of Faculty Self-Censorship. We probably don’t need academic freedom or a First Amendment if people are willing to stifle their own speech.”
Some adjuncts are not willing to do that.
In April 2017, Lars Maischak, the Fresno State history professor who became the subject of nationwide controversy following his “Trump must hang” tweet, apologized for his actions in a written statement given to The Fresno Bee. In addition, Maischak deleted his Twitter account and said he was “prepared to take full responsibility for my statements.”
Maischak posted the comment on Twitter in February but it did not garner attention until the right-wing website Breitbart News wrote a story about it in April.
In his public apology, published in The Bee, Maischak wrote:

“I apologize for the tone and content of my statements made on Twitter. I ask forgiveness of those who felt threatened or offended by them. It was never my intent to harm anyone, nor to encourage others to harm anyone. My statements each represent the end point of a dark train of thought triggered by my despair over the actions of the present U.S. government. That is what I meant by calling them ‘dark predictions.’ It felt cathartic at the time to write them down. With 28 followers on Twitter at the time, I never expected them to be read by anyone but a close circle of acquaintances who would know to place them in their context. To treat Twitter as of no more consequence than a journal was a poor decision. I have deleted my Twitter account, to preclude the possibility that anyone reading my statements in the future would take them as encouragement to act violently or unlawfully. In this spirit, I am prepared to take full responsibility for my statements.”

The President of Fresno State released a statement in response to the lecturer’s apology:

“I appreciate Dr. Maischak’s apology and willingness to take accountability for the statements made on his Twitter account. In his note to me, Dr. Maischak reiterated that it was not his intent to incite violence or harm others, however, Fresno State has a responsibility to continue a review of the situation. As previously stated, the University takes this matter seriously and is handling it in accordance with applicable law, policy and the requirements of the faculty collective bargaining unit agreement.”

Maischak had been a lecturer at Fresno since 2006. After the media storm, his classes were canceled for two days, then the institution and Maischak agreed that he would take a leave of absence for the rest of the spring semester. On August 11, the university announced that he won’t be teaching in the fall and instead has been assigned to work on designing online courses until the end of his contract, in December 2017.
Lars Maischak isn’t the only adjunct faculty member whose social media account has cost him his job.
John K. Wilson is an independent scholar of academic freedom and co-editor of the American Association of University Professors’ “Academe” blog. He told InsideHigherEd.com, “It’s really easy to fire an adjunct. That makes them more vulnerable to attacks on their academic freedom.”
Kevin Allred, a newly-hired adjunct professor at Montclair State University was stripped of his course load for the fall semester in July 2017, after he posted a tweet saying he wished someone “would just shoot [Trump] outright.”
Allred had previously lost teaching work at Rutgers University in connection with his tweets, which he has said aren’t supposed to be taken literally.
“How is my one tweet using a hyperbolic expression worse than what ‘the president’ himself is doing day after day?” he wrote in other tweets.
Essex County College hired pop culture commentator Lisa Durden as an adjunct professor of communications. Durden says it took just one angry phone call about an appearance on Tucker Carlson Tonight for her to lose her teaching job. The college didn’t publicly specify that the Fox appearance was the reason, but Durden said college officials told her of a complaint made after her appearance.
“They wanted to send a message,” Durden said at the time. “‘See what happened to Lisa Durden? You know, it could happen to me.’ Free speech doesn’t matter if you’re a professor — make people mad and you’re in trouble.”
Are adjuncts more vulnerable, or are these three simply examples of individuals who did not understand that academic freedom is predicated on certain personal obligations? What follows comes from the AAUP on Academic Freedom:

1. full freedom in research and in the publication of the results, subject to the adequate performance of their other academic duties;
2. freedom in the classroom in discussing their subject, but they should be careful not to introduce into their teaching controversial matter which has no relation to their subject.
3. College and university teachers are citizens, members of a learned profession, and officers of an educational institution. When they speak or write as citizens, they should be free from institutional censorship or discipline, but their special position in the community imposes special obligations. As scholars and educational officers, they should remember that the public may judge their profession and their institution by their utterances. Hence they should at all times be accurate, should exercise appropriate restraint, should show respect for the opinions of others, and should make every effort to indicate that they are not speaking for the institution.

Critics argue that the adjunct faculty members above did not exercise appropriate restraint.
Frank Wilson argues that, “being taken out of the classroom for extramural utterance is a violation of academic freedom, even if you’re still being paid, even if you’re doing other work. There are several of these cases of these people expressing violent, negative wishes toward Donald Trump. But I think it’s important to remember in the case of Lars Maischak it was not a case of a death threat, this is not somebody making some kind of serious act of violence,” he said. “There’s no reason that some offensive tweet means he’s an incompetent teacher of his class. There doesn’t seem to be any indication of why, beyond public opinion, the university is doing this.”