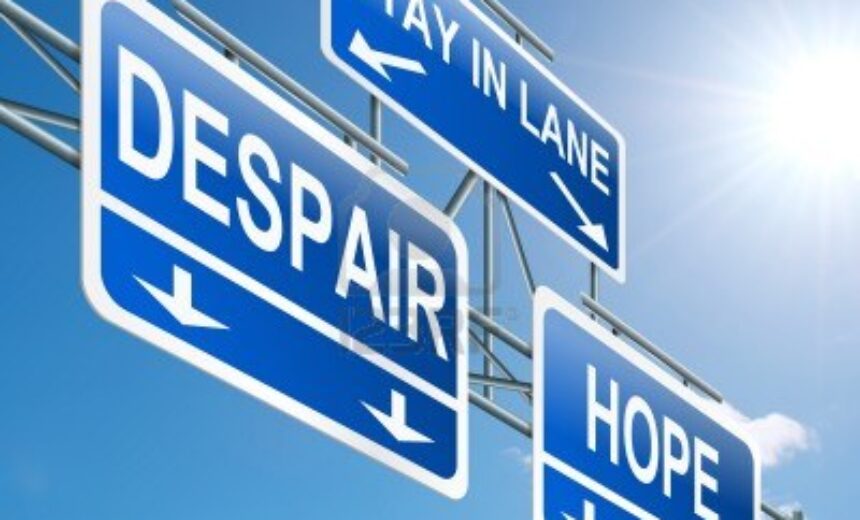 This past May, I drove Professor Gwendolyn Rosemond home after she attended one of the bi-annual artist retreats I co-direct with my husband—we traveled along scenic route 127, from Gloucester at the tip of Cape Ann in Massachusetts, to Salem which is further South, at the Northshore’s midpoint. We drove for about forty five minutes and in that span we solved both the adjunct problem and the diversity problem at universities. Well, we solved a key portion of these problems. “Grow your own!” Gwen said. And, she was absolutely right.

Gwen and I were colleagues for more than a decade at a local public university where the enrollment of minority students was low, and the number of minority teachers was even lower. The school has a summer “recruitment”program in place to, ostensibly, attract minority students from lower-income, so-called “diverse” Boston-area neighborhoods; yet, enrollment numbers still stagnate. Gwen and I talked about how universities could take the long-road, the “grow your own” approach to solve these pernicious problems.

First of all, common sense dictates that recruitment and retention are related issues as regards minority students. Universities could continue their summer “recruitment” programs, but officially alter their institutional mission statement so that efforts are focused on investing in minority undergraduate students with a mind to funnel them into the university’s grad programs; and, from there to nurture students interested in teaching in their discipline and funnel those folks into adjunct positions with an additional, uncomplicated pipeline leading towards a tenure-track position.

If this model were employed, universities would likely need to work more consciously than they do now on retaining minority faculty. According to Professor Joy Misra’s Inside HigherEd article, “Diversity Issues and Midcareer Faculty:” “A larger proportion of Ph.D.s of color than white Ph.D.s leave academe at every turning point.” As well, “Universities also need to develop strategies aimed at addressing the particular service burdens borne by faculty of color, including course releases for unusual committee service and recognition of increased time spent mentoring and on community service.” (For further study on this topic, read: The Truly DiverseFaculty: New Dialogues in American Higher Education, edited by Stephanie Fryberg and Ernesto Martínez.)

A key element of the “grow your own” model is the uncomplicated pipeline for minority adjuncts to reach tenure-track positions. However, existing adjuncts of every color rarely procure tenure-track positions. Right now, it seems universities are allergic to their own. On average, they do not hire adjuncts they’ve already employed. Joseph Fruscione talks about this phenomenon in his Inside HigherEd article “Moving Up From the Inside?”as does David Perry in his Vitae article “How Adjuncts Want to Be Hired.” If universities are committed to diversifying their student body and their full-time faculty they must alter the current system whereby contingent faculty have little chance at upward mobility, no job security, and are grossly underpaid (the national average per course is $2700, with an average “cap” of two courses per college).

Caroline Frederickson in her Atlantic article “There is No Excuse for How Universities Treat Adjuncts” says, “Schools seem to be doing just what trucking companies, housecleaning services, and now app-driven businesses such as Uber and Lyft have been accused of doing: misclassifying workers as contractors.Especially when a teacher is asked to carry out similar responsibilities as full-time permanent staff but for less than half the salary, there may be grounds to believe that universities and colleges are evading their legal obligations as employers. And with the overrepresentation of women in these jobs, it seems possible that many of these universities could be violating not only labor laws but civil-rights laws as well.”

Lack of opportunity for upward mobility, lack of sustainability due to an absence of benefits and equitable pay, a swell as lack of community due to adjuncts’ status as (very temporary) contractors, mean adjuncts themselves have no reason to invest in the development and reputation of any particular academic institution—regardless of how much they invest in students while teaching a particular class. So far, in their hunt for more and more profits, universities see this byproduct as an acceptable loss. I’ve nothing against financial sustainability for such institutions. However, I think it’s important to note that mega-successful companies like Google and Apple earn massive profits and still somehow find ways to pay their employees incredibly well, to encourage internal job mobility, and to nurture loyalty and institution-wide community. As far as diversity goes, such companies still have major issues, but compared to academia, they’re making significant headway.

Adjunct unions are proliferating—there is a great grassroots movement going on that’s making strides and exposing adjuncting-issues to the public. But what’s also needed is a top-down effort. On that end, what is needed is a hero—I’m not kidding. We need a top administrator, or a radical board of trustees, that will be devoted to creating a model wherein a university maintains profits and prestige through sustainability, maintains access to upward mobility, and nurtures community—as well as diversity. I’m willing to bet that university’s reputation would increase, alumni donations would increase, and profits would increase because quality students will be drawn to a quality education and a quality community.  Always—the best investment is in people.

When I was adjuncting, I’m sorry to say it, but I gave into despair. I absolutely love to teach—but I’ve taught at eight different universities and came to see them as interchangeable—just as they saw each body in “the adjunct pool” as interchangeable. As far as academia goes, it may be too late for me. But not for others—not for those just coming up in the world.

“Grow your own!” Gwen said as we pulled up to a Starbuck’s in Salem, where her daughter was meeting her. Then she laughed, “Problem solved! You’re welcome world. Now, where do we pick up our check?”

This essay was originally posted to Solstice.