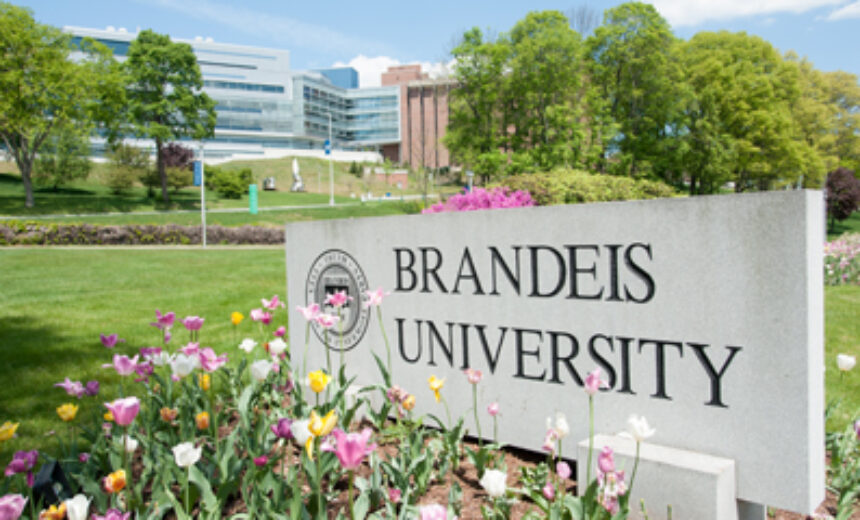 by Max Moran As the newly formed adjunct and contract-faculty union prepares for its fourth bargaining round with Brandeis University this month, officials on both sides say the negotiations thus far have been a positive experience. But the University has frozen wages and benefits for bargaining unit professors until a contract is reached, and the faculty union is publicizing part of their agenda online. Currently, there are plans for five total negotiation meetings throughout the semester, following up on the three that have already taken place. Adjunct and contract faculty — who as a unit are called “contingent faculty” — organized a […]
This article is only available to subscribers. If you're a subscriber, log in. To subscribe, choose the subscription that suits your needs: 1 Year Individual Subscription, 1 Year Library Subscription, 1 Year Academic Department Subscription, 1 Year College Teaching & Learning Center Subscription or 1 Year College Faculty Association/Faculty Union Subscription
adjunct faculty, Brandeis University, contract faculty, Faculty Forward, faculty union, higher education news, part-time faculty