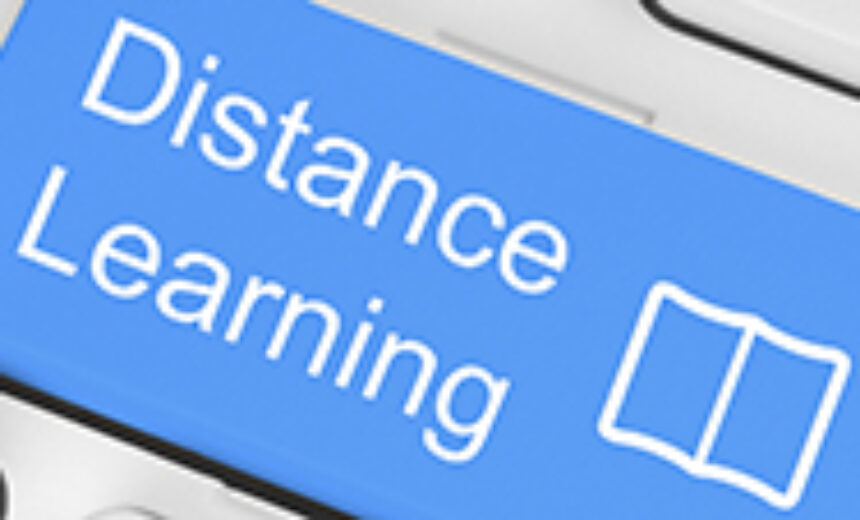 Analog: A signal that is received in the same form in which it is transmitted, while the amplitude and frequency may vary. Amplitude: The amount of variety in a signal. Commonly thought of as the height of a wave. American Standard Code for Information Interexchange (ASCII): A computer language used to convert letters, numbers, and control codes into a digital code understood by most computers. Asynchronous: Communication in which interaction between parties does not take place simultaneously. Asynchronous Transmission Mode (ATM): A method of sending data in irregular time intervals using a code such as ASCII. ATM allows most modern […]
This article is only available to subscribers. If you're a subscriber, log in. To subscribe, choose the subscription that suits your needs: 1 Year Individual Subscription, 1 Year Library Subscription, 1 Year Academic Department Subscription, 1 Year College Teaching & Learning Center Subscription or 1 Year College Faculty Association/Faculty Union Subscription
distance education, On-Line Lingo, Online Education