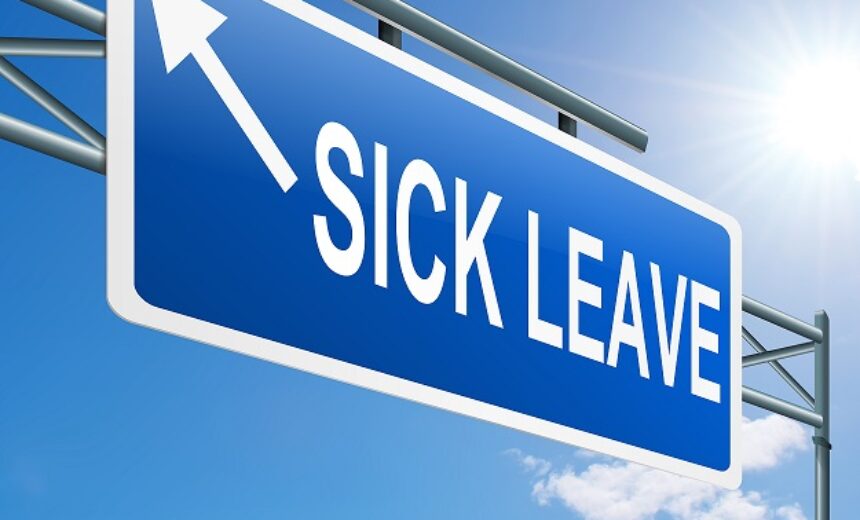 by Laura Jordan On June 22, 2015, Oregon became the fourth state to enact a statewide mandatory paid sick leave law, following California, Connecticut, and Massachusetts. The bill, signed into law by Governor Kate Brown, requires Oregon employers to provide up to 40 hours of sick leave to employees per year beginning January 1, 2016, and in most cases that leave time must be paid. Just about every employer with workers in Oregon will feel the impact of the new paid sick leave law in one way or another, including colleges and universities that employ the state’s approximately 12,000 adjunct, […]
This article is only available to subscribers. If you're a subscriber, log in. To subscribe, choose the subscription that suits your needs: 1 Year Individual Subscription, 1 Year Library Subscription, 1 Year Academic Department Subscription, 1 Year College Teaching & Learning Center Subscription or 1 Year College Faculty Association/Faculty Union Subscription
adjunct faculty, higher education, Oregon, part-time faculty, sick leave