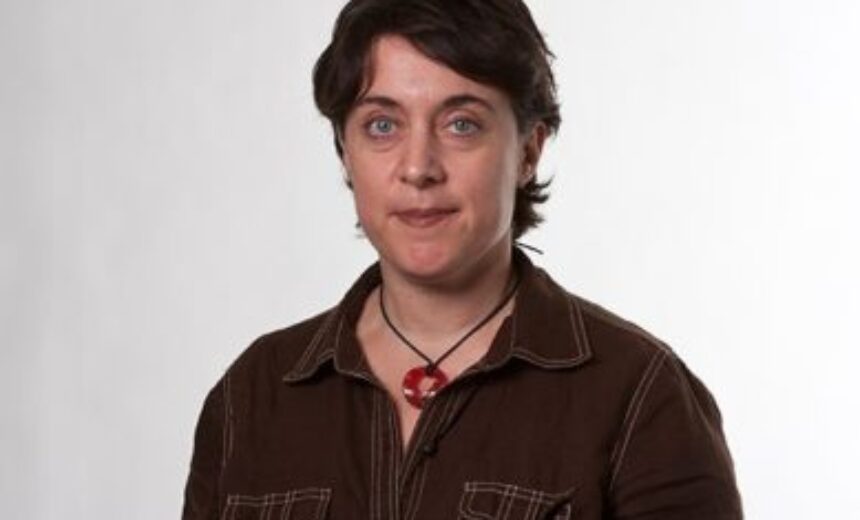 by Deanna Isaacs In 2013, things were looking up at Columbia College. After several years of dicey relations between the administration and P-fac—the part-time faculty union that represents the majority of Columbia’s teachers—a new college president, Kwang-Wu Kim, was in place. It seemed to P-fac’s president, Diana Vallera, like the beginning of a new, much more congenial era. But it was only a honeymoon. “It’s heartbreaking,” Vallera says now. “The president said and did all the right things for about a year, then brought in a new labor attorney and a new provost, and packed his administration with new VPs. […]
This article is only available to subscribers. If you're a subscriber, log in. To subscribe, choose the subscription that suits your needs: 1 Year Individual Subscription, 1 Year Library Subscription, 1 Year Academic Department Subscription, 1 Year College Teaching & Learning Center Subscription or 1 Year College Faculty Association/Faculty Union Subscription
Columbia Adjuncts United, Columbia College Chicago, P-Fac