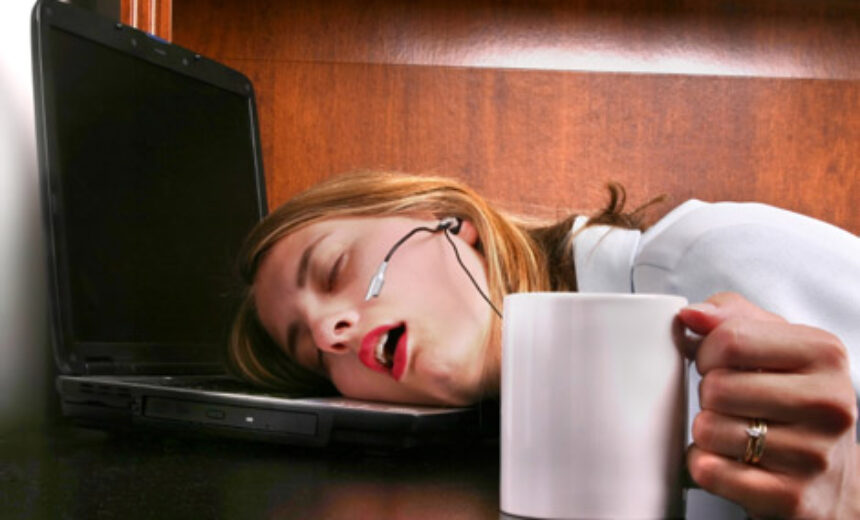 At last! One small online college has figured out how to obtain even more service from its adjuncts. A high-ranking official at the entirely online Viral College has intercepted communications between its adjunct faculty on how they stay well during the grueling winter months since not making contact with their online classes at least eight times per day results in docked pay.

It turns out that the clandestine faculty that makes the online courses work has a wide range of soups, teas and vitamins that allows it/them to stay at the computer into the long hours of the evening cobbling together a living at up to 12 online institutions per semester.

The remedies, grouped together under the moniker “Little Black Bag,” promises to revolutionize the floundering college’s fiscal health — and maybe its physical health as well. As adjuncts sign away their rights to privacy and intellectual property when they are hired, the college’s claim to intellectual property rights to “Little Black Bag” felt consistent.

“My butt had blisters that I would rather not describe,” wrote one adjunct to another in an intercepted email noted for its precise grammar and discretion. “But I have cured them with an all-natural garlic plaster that can actually be applied to any part of the body.”

“Sounds great,” replied another adjunct, utilizing an allowable sentence fragment. “I’ll trade you the butt-balm recipe for my top-secret under-eye cream that makes deeply etched lines vanish. I won’t give all the ingredients away but the active one can be found in the back of most refrigerators, is greasy, and reminds me of the parking lots I used to skid across in the old days when I would see real students,” he or she wrote.

“We knew that our adjuncts were among our innovators,” Viral president Jimmy Grubb said in an official statement. “And we pride ourselves on their grammar, too. We plan to make these and other remedies available to our international parent company, Ripov University, which purchased many small online colleges several years ago. Ripov has set the new standard in aggressively acquired patents using a model borrowed from the health care industry. Fiscal health and physical health are almost pronounced the same. Coincidence? We think not.”

A tea-coffee combination called double-punch is expected to be in the Little Black Bag formulary along with a homemade hand brace hewn from sticks and paper towels.

Jane Dow, a Viral graduate now in the process of applying to medical school, has positive things to say about the health of the college’s adjunct faculty.

“My teacher was so cool,” Dow said. “I never even imagined she would go to the bathroom, let alone get sick. She always looked fabulous when I Skyped her with emergency questions in the middle of the night. It doesn’t surprise me that she knows a lot of stuff. I don’t know what ‘adjunct’ means, but in context it must mean epic.”