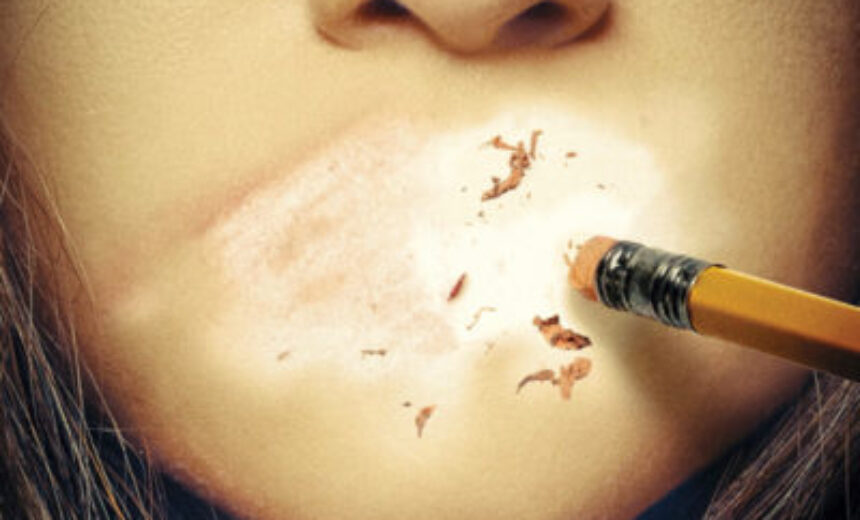 by Ramesh Ponnuru Is political correctness on campus a real problem? Tellingly, it is less often defended than it is minimized. In the 1990s, it was sometimes dismissed as a conservative “myth.” In recent months — with students demanding resignations, apologies and various other concessions from their administrators over perceived slights — liberals have bent over backward to insist that PC culture isn’t “the real issue.” When the journalist Jonathan Chait wrote an essay criticizing progressives who want to silence those who disagree with them, he was called “a sad white man” and told that political correctness doesn’t exist. One very influential liberal, however, […]
This article is only available to subscribers. If you're a subscriber, log in. To subscribe, choose the subscription that suits your needs: 1 Year Individual Subscription, 1 Year Library Subscription, 1 Year Academic Department Subscription, 1 Year College Teaching & Learning Center Subscription or 1 Year College Faculty Association/Faculty Union Subscription
College, college faculty, college students, higher education, political correctness